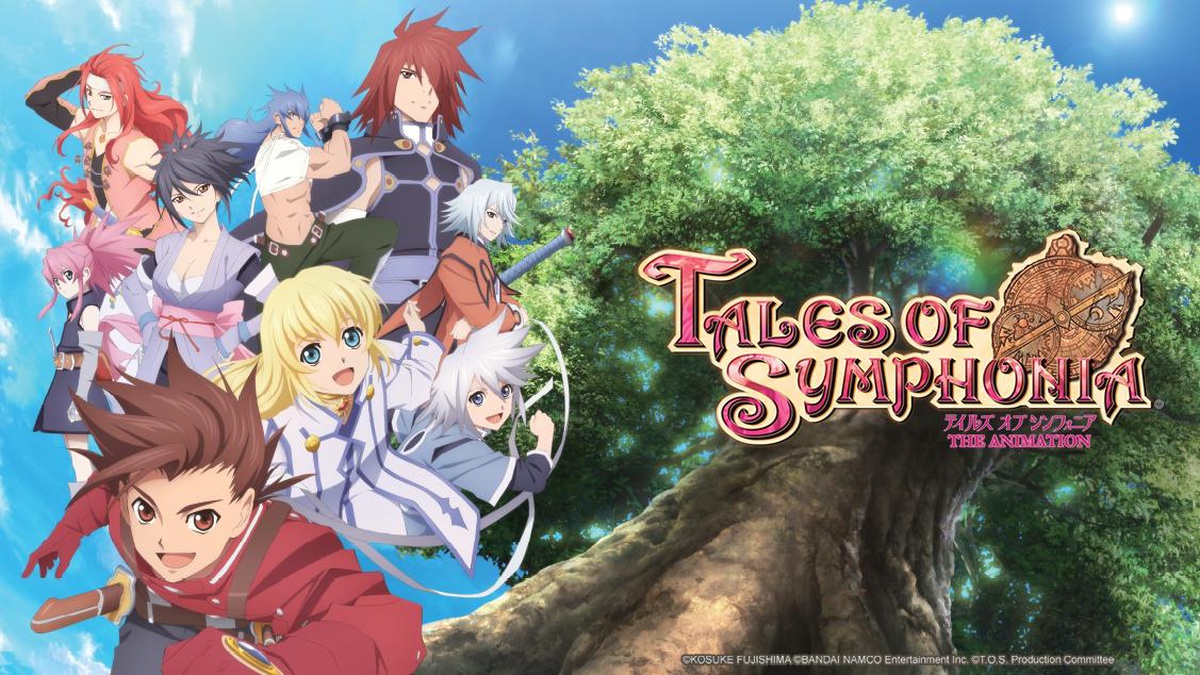 Follow the story of Lloyd before the remastered game releases

Bandai Namco is getting fans ready for the upcoming Remastered edition of Tales of Symphonia by uploading to YouTube the OVA based on the game — to watch, for free!

The series, originally released in 2010 across four DVDs, tells the story of Lloyd Irving and his band of heroes in a condensed retelling of the game’s plot. The first four episodes were known as the Sylvarant Arc, and two more subsequent story arcs were released for a total of 11 episodes. It’s unknown yet if and when Bandai Namco will release the other two arcs, but the first four episodes should be out before the game launches next month.