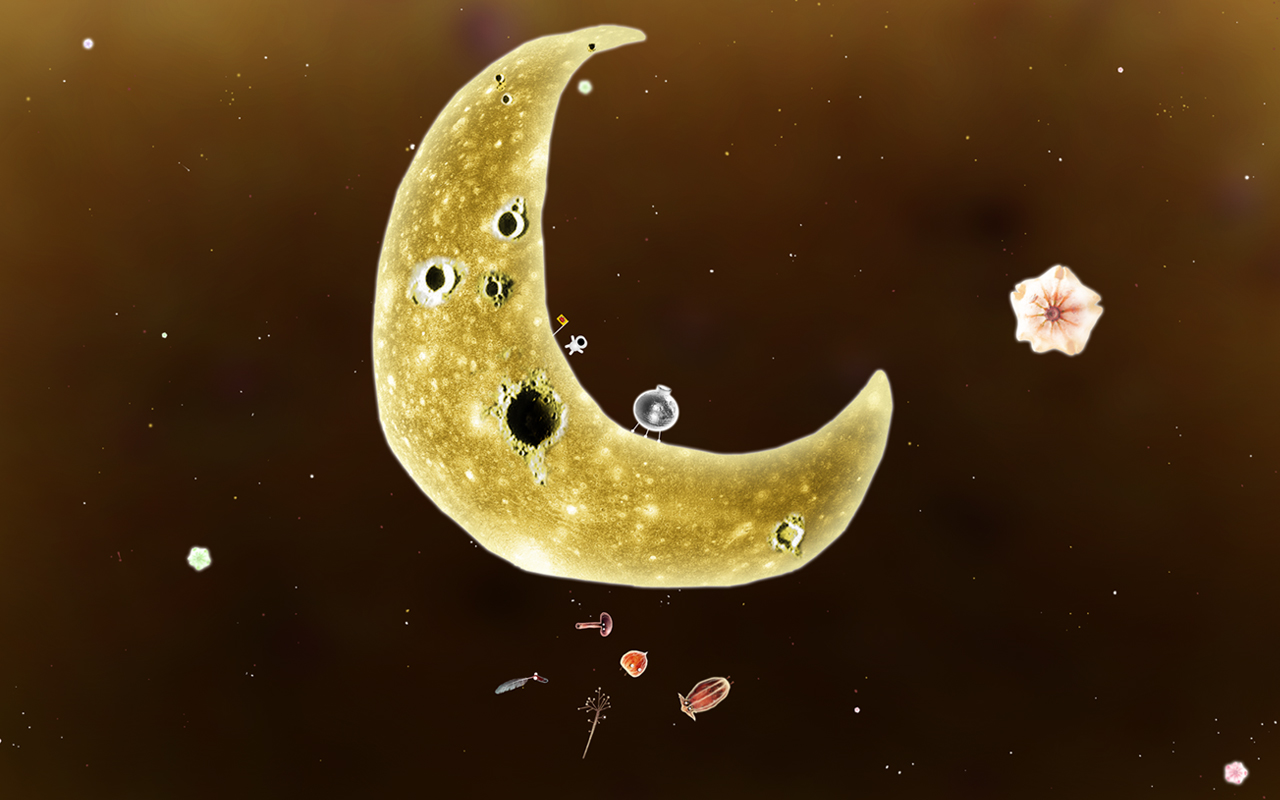 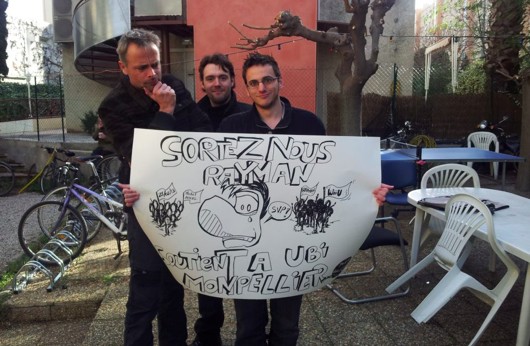 You may know of a little game called Rayman Origins, a phenomenal platformer that publisher Ubisoft pushed out in a crammed third quarter of 2011. In response to its breakout success, Ubisoft planned for a sequel to launch in a few weeks, exclusively for the Wii U. Fast-forward to about five days ago, when they decided to delay the game to September and also put it on the 360 and PS3 as well. Believe it or not, Michel Ancel’s Montpellier office doesn’t seem too happy about this delay, as Joystiq has evidenced in the image above.

The curious case of the Legends delay seems to be a matter of the Wii U’s ailing public persona. It’s not the first Wii U game to get retooled for a multiplatform release, but with just how shockingly close to release the game actually was, I can’t help but feel a little flummoxed. I mean, look at Ancel’s expression up there. He seems just as confused as I am. If nothing else, I have to wonder: couldn’t they have released the Wii U version on its normal release date, while still shipping the ports down the road in September? Hopefully we’ll find out what Ubisoft’s thinking soon enough. 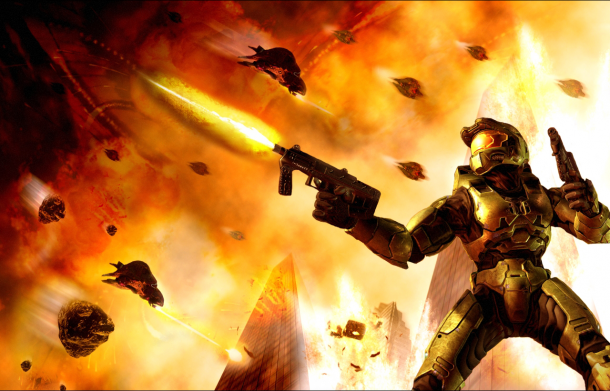 Believe it or not, there are still people out there playing Halo 2 on their PCs. With player activity “consistently peaking at about 20 players,” it’s a small group of people, but they seem to be dedicated all the same. After deciding to shut down the multiplayer servers for Master Chief’s second outing, just under 3 years after the Xbox version went to pasture, Polygon is now reporting that these legacy servers will still be online for sometime. Despite the frighteningly low player-counts, it seems 343 is still looking into ways to support the game down the line, but doesn’t have much to say at the moment.

It’ll be interesting to see where Halo’s multiplayer ends up, not to mention what service will end up curating those twenty players. Perhaps 343 will look at a digital distribution platform that has dedicated servers and a fully-fledged community system. Gee, I can’t think of one that does those kind of things and is tailored to the PC audience…oh wait, you guys: remember that rumor that got debunked last week? I’m not saying “hey look at this,” but…y’know. 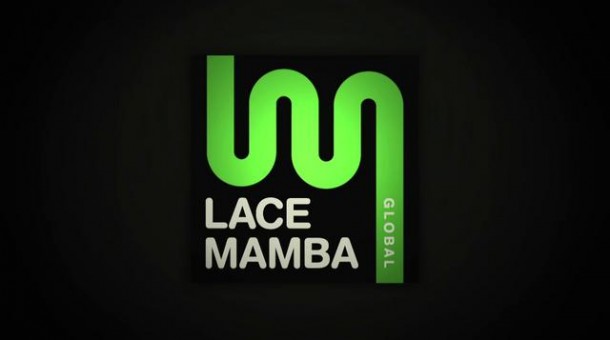 Well, here’s one for the books: three indie devs – Amanita Design, Colibri Games and Daedalic Entertainment – are all coming out to accuse UK publisher Lace Mamba of misconduct, selling games in unauthorized territories and manufacturing games to collect on those illegitimate profits. Eurogamer has all the gory details, including an extensive elaboration as to what Lace Mamba actually is these days.

This is a strange tale made stranger by the apparent confusion between Lace Mamba Games and Mamba Games, two companies owned by the same man. By my guess, going back on paying people, sending out their games to places they shouldn’t be going and then having the gall to go MIA after people start asking questions…all that strikes me as a pretty thorough way to ruin the credibility of your publishing studio. Here’s hoping that the indie developers involved in this kerfuffle are able to get things sorted out with time.

Dyl-Questing: Dial-a-Song: They Might Be Giants – Call You Mom

I really enjoy the quirky alt-rock antics of They Might Be Giants, and it’s with great anticipation that I’m waiting for their newest LP to drop in March. Their first single was posted on the Youtubes a few weeks ago, and I have to say it’s giving me all the right vibes. Hopefully the full album is just as solid.