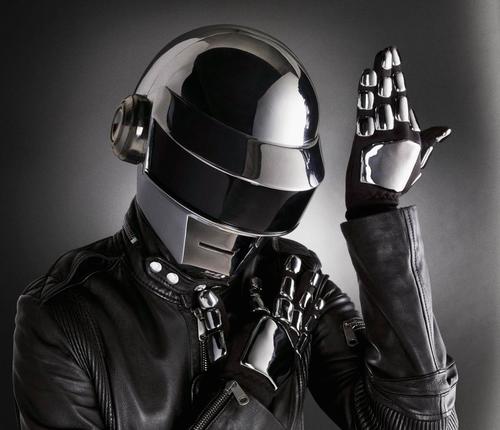 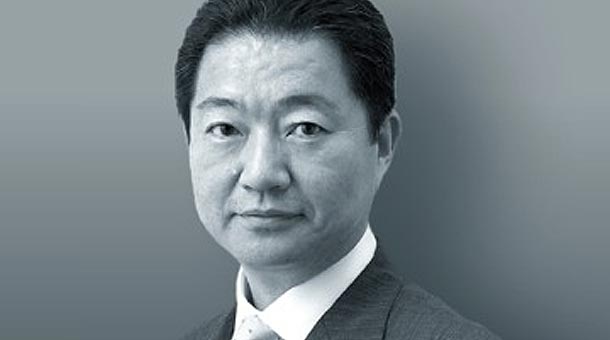 Citing major “management reform” in its future, Square Enix’s CEO and President Yoichi Wada has announced his plans to resign from the company, Polygon reports. This is hot on the heels of the publisher’s announcement of an expected “extraordinary loss” for the 2012-13 fiscal year, a figure in the neighborhood of $105 million.  Yosuke Matsuda will be serving as Wada’s interim replacement, making a more formal ascension after shareholder meetings in June.

It’s also worth noting that Square Enix is also nominating Phil Rogers as a candidate for directorship. Rogers served as CEO for Eidos before they were bought out by Square, and it seems to me that a lot of the bigger games Square Enix is known for in the past few years all came from Eidos studios. Personally, the last “proper” Square Enix game I had time to play was Final Fantasy XIII, and that was a slog and a half to get through. This top-level shuffling will likely have some effect on the development process of Square Enix’s studios, but how dramatic that change will be remains to be seen. 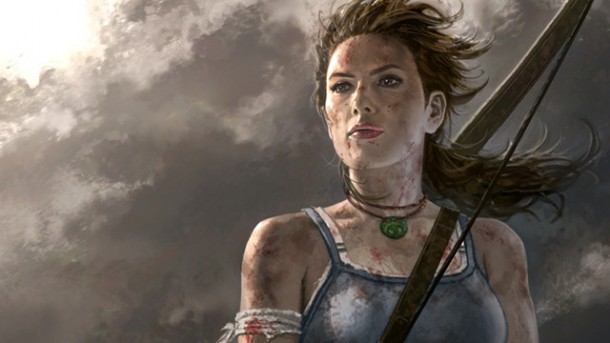 If you talk about having a case of lofty expectations, sales projections are likely to pop up. Eurogamer reports that, despite selling an impressive 3.4 million physical copies of this year’s Tomb Raider reboot, Lara Croft’s newest outing will still fall short of its projected sales mark. Tomb Raider joins Hitman: Absolution and Sleeping Dogs in Square Enix’s “underselling” category, a banner that seems to be growing with each passing year. These figures are all predictive totals, but it’s needless to say that these three titles failing to live up to Square Enix’s lofty expectations likely goes a long way towards causing their current financial issues and executive-ousting.

It’s utterly crazy to me that a publisher is capable of pushing out that many copies of a game in a crowded month only to claim it isn’t enough. We’re rapidly approaching the end of this console generation, and it feels a bit black-hearted to think that the consumer’s buying intention is as high as it would be at the start of a console’s lifespan. With a guarantee that these games won’t be playable on at least one of the next-gen consoles, is it too far-fetched to think that people might steer away from investing heavily in physical products? Worth noting in this information is the lack of digital sales in these projected figures, as there continues to be little in the way of measuring how well a title does on Steam or other digital distribution platforms. 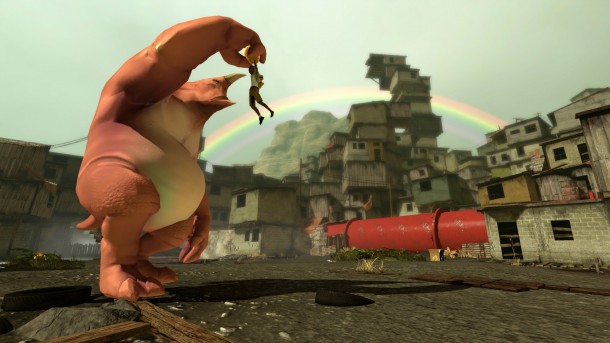 The Great Indie Steam Migration of 2013 continues this week, with Game Informer revealing that Vander Caballero and Minority Media’s Papo & Yo will be making its way to Valve’s digital market on April 18th. Starting out as a Playstation Network exclusive, Caballero’s allegory to his own struggles with an abusive father made an impression on the gaming community and allowed many to cope in some way with their own personal issues. Speaking with Game Informer, Caballero seems excited that more people will have an opportunity to learn and empathize with his own sordid tale.

I never got a chance to play Papo & Yo beyond the initial demo, but it seemed like a game rife with potential on an emotional and storytelling basis. It’s hard for platformers to stand out in the sea of like-minded titles, and weaving such a personal story in between the gameplay seems like an effective way of getting a player involved on that emotional level. I’ll be checking this out for sure when it finally arrives.

At this point, it’s becoming painfully obvious to me that Daft Punk are still a musical force to be reckoned with. My first listen-through of 2001’s Discovery is a memory well-ingrained in my head at this point, and from the few snippets of the forthcoming Random Access Memories, it sounds like the funk in their robotic step hasn’t gone anywhere.