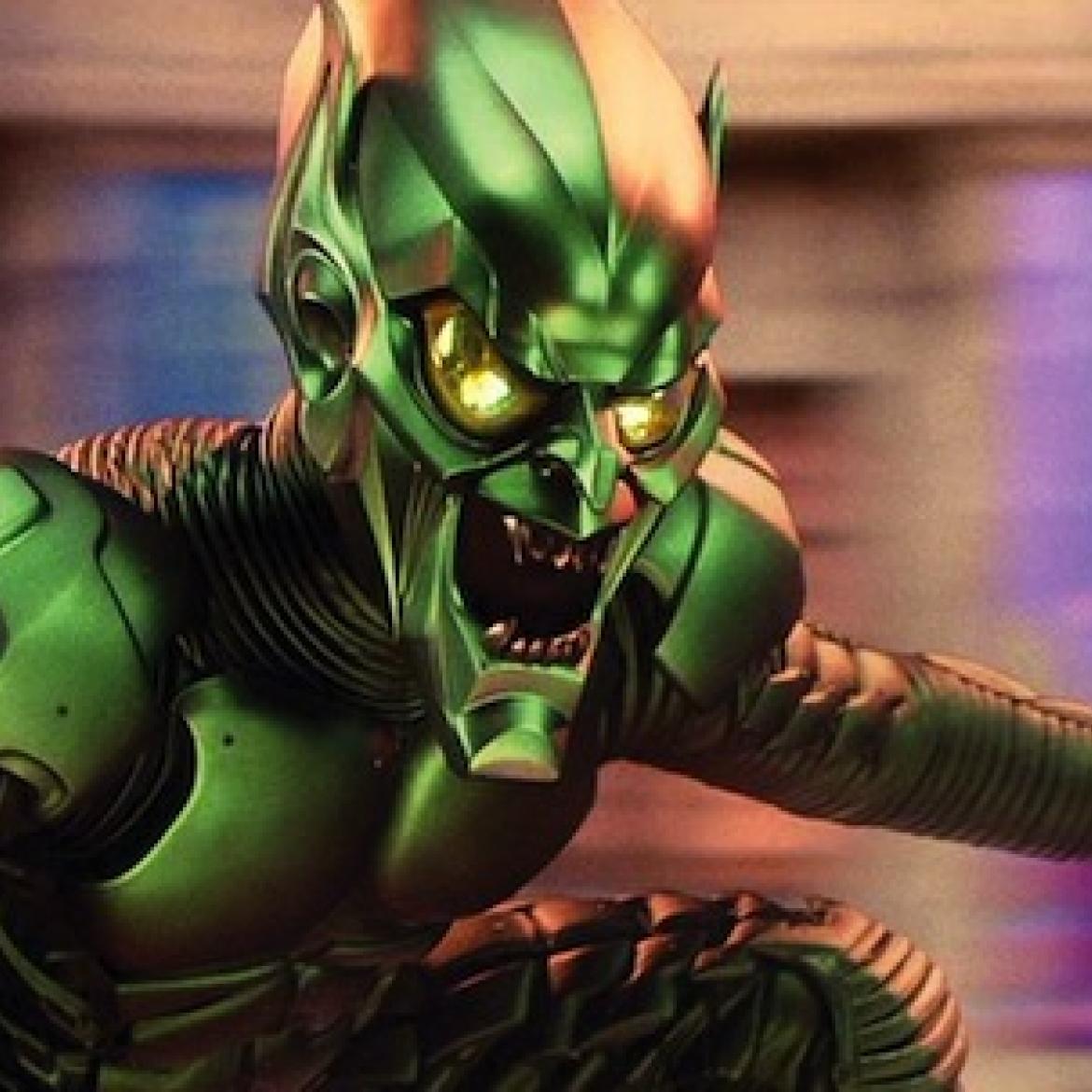 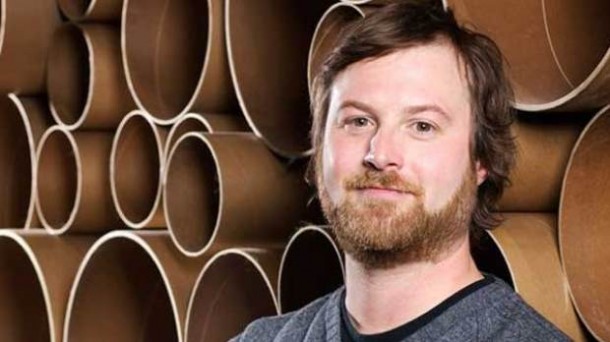 There’s generally a lot of fluidity to the life of a game developer, but making a name for yourself can lead to keeping your feet on the ground for long periods of time, or so you’d think. For former Assassin’s Creed director Patrice Desilets, his last few years have treated him to leaving Ubisoft and joining THQ Montreal only to have the publisher go bankrupt, resulting in his studio’s acquisition by Ubisoft once again. Now, as Kotaku reported earlier today, it seems he’s been taken out of the equation. Fired and escorted out of the building by guards, the story echoes that of the West/Zampella incident with Infinity Ward several years ago.

It seems odd to say anything condemning about this event. He’ll doubtlessly fight the termination and I’m hoping he’ll be able to succeed. Even with the average turnover rate of game developers, seeing a higher-profile name like Desilets get dropped from a team he’d been leading for two years is really terrifying. Having spent over a year on an idea of my own allows me to sympathize moreso than your average developer termination. If someone tried to pry that idea away from me, I’d be digging tooth and nail in to keep it.

Spicy Horse working on a new Wizard of Oz game, not tied to 2004’s Oz 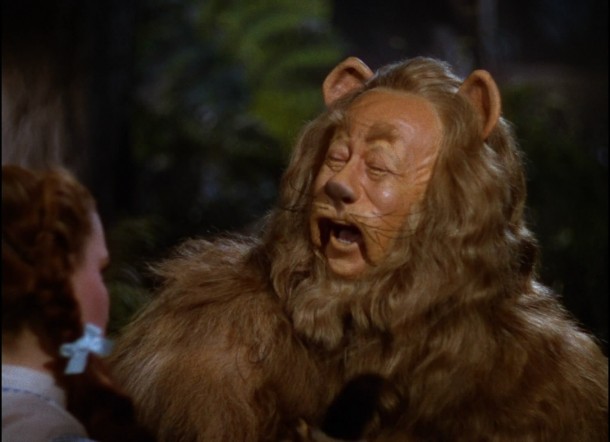 Spicy Horse isn’t known for a whole lot beyond Alice: Madness Returns and the unrecognized Grimm series. Their proclivity for making off-beat, “dark-and-edgy” versions of children’s tales and fables is stepping into familiar ground, with Joystiq reporting that the Shanghai-based developer is working on a Wizard of Oz game that’s not tied to American McGee’s canned 2004 game American McGee’s Oz. What that’ll mean is still largely up in the air: they state that they’ve yet to settle on a genre, but that it will come out on PC/Mac/Linux and tablet-like devices. It’s also worth mentioning that this new game is planning to incorporate elements from “the entire Oz series,” which could mean some interesting stuff from left field. Perhaps it’ll just mean more of a focus on the Lollipop Guild.

Having played and enjoyed Madness Returns, I’ll be cautiously optimistic about another new venture from the Spicy Horse folks. That Akaneiro: Demon Hunters Kickstarter they launched a while back didn’t catch my eye with its twisted take on Little Red Riding Hood, and it’s likely that their take on Oz might follow that same route. Here’s hoping that the angst of hunting demons doesn’t bleed over into the adventures of the yellow brick road.

Extra 30 minutes of content planned for Beyond: Two Souls pre-orders 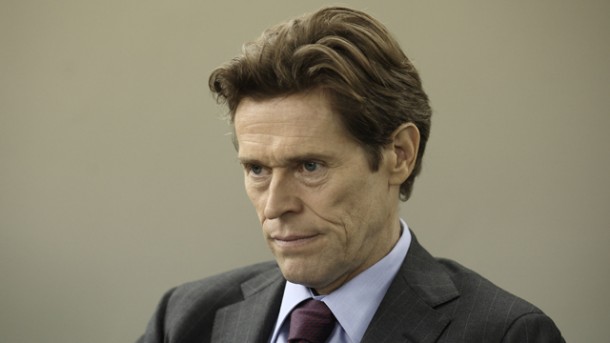 Even as a person familiar with the oddities that crop up when pre-orders push extra content, I can’t seem to wrap my head around this one. Eurogamer is reporting that special edition pre-orders of Quantic Dream’s upcoming Beyond: Two Souls will include an extra “30 minutes of playable story,” along with behind the scenes gumbo and a steelbook package. What we don’t know rests on the context of the scene or its relative importance given that you’ll have to pre-order Beyond to even see this content.

Having a pre-order incentive that adds an extra “Battle Arena” or “Phat Weapon Upgradezzz™” has become the norm, but for a game so heavily skewed towards a linear narrative approach that one could almost call it “movie-esque” – if that wasn’t a horrible adjective – it seems odd to include any sort of tacked-on story stuff for pre-order customers. At most, it’ll be an extra batch of unimportant side stories; at worst, we could have a repeat of Mass Effect 3’s Leviathan on our hands, with crucial story components being hidden away being a paywall. I’m really hoping it’s the former.