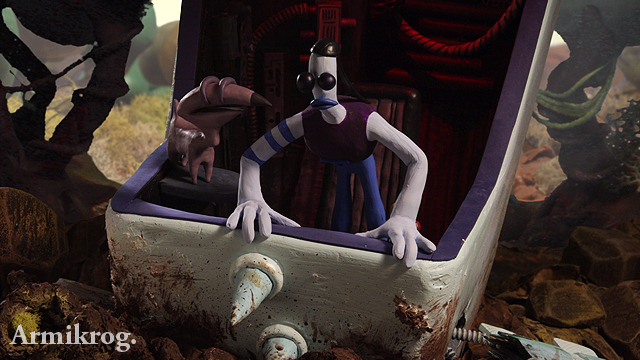 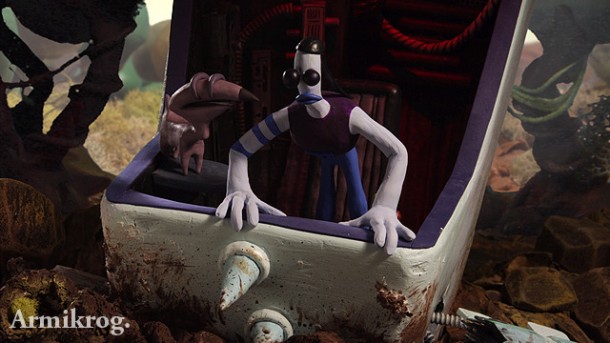 Kickstarters for video games are all over the place these days, but we do our best to highlight some of the ones that we’re most excited about. Kickstart This is our regular-ish feature that finds these great ideas and shares them with you. This week: Armikrog.

Armikrog looks like it’s going to scratch that classic adventure game itch that many games try but few manage to do. It’s a point-and-click adventure game by the creators of The Neverhood and Earthworm Jim, and features a space-traveling hero named Tommynaut and his pet/friend blind dog named Beak beak. The best part? It’s all done in claymation, and reminds us heavily of the Wallace and Gromit films.

There are more tier options than possibly any other recent Kickstarter project we’ve seen, so there’s no shortage of options. And, asking for $900K in funding means that funders should have as many choices as possible to make their purchase worth it. With just over two days left, the campaign is clocking in at just over $700K, almost 18% shy of their goal.

The company is also looking to get into developing the game for the Wii U, and has some pretty fantastic ideas they’d like to implement. These include things like using the Gamepad like the scanning eyes of Beak Beak, or scribbling paths on the second screen. They’ve posted a few of the ideas on the Kickstarter page, and should the funding get to the $950k stretch goal then they’ll push them though and get the Wii U version going. They have Nintendo’s support, too. 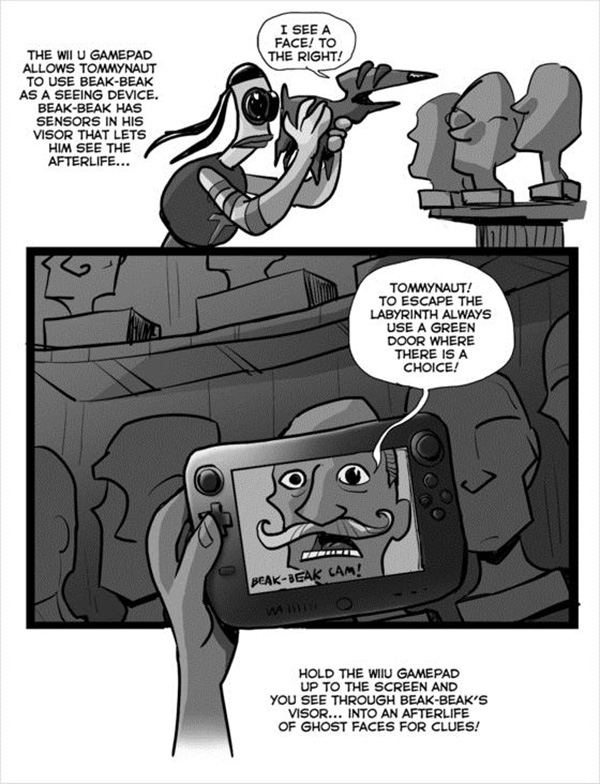 So there you have it, Internet. Armikrog looks like potentially a fun experience from the creative people behind some of our most revered games of the 90s. You know what to do next!