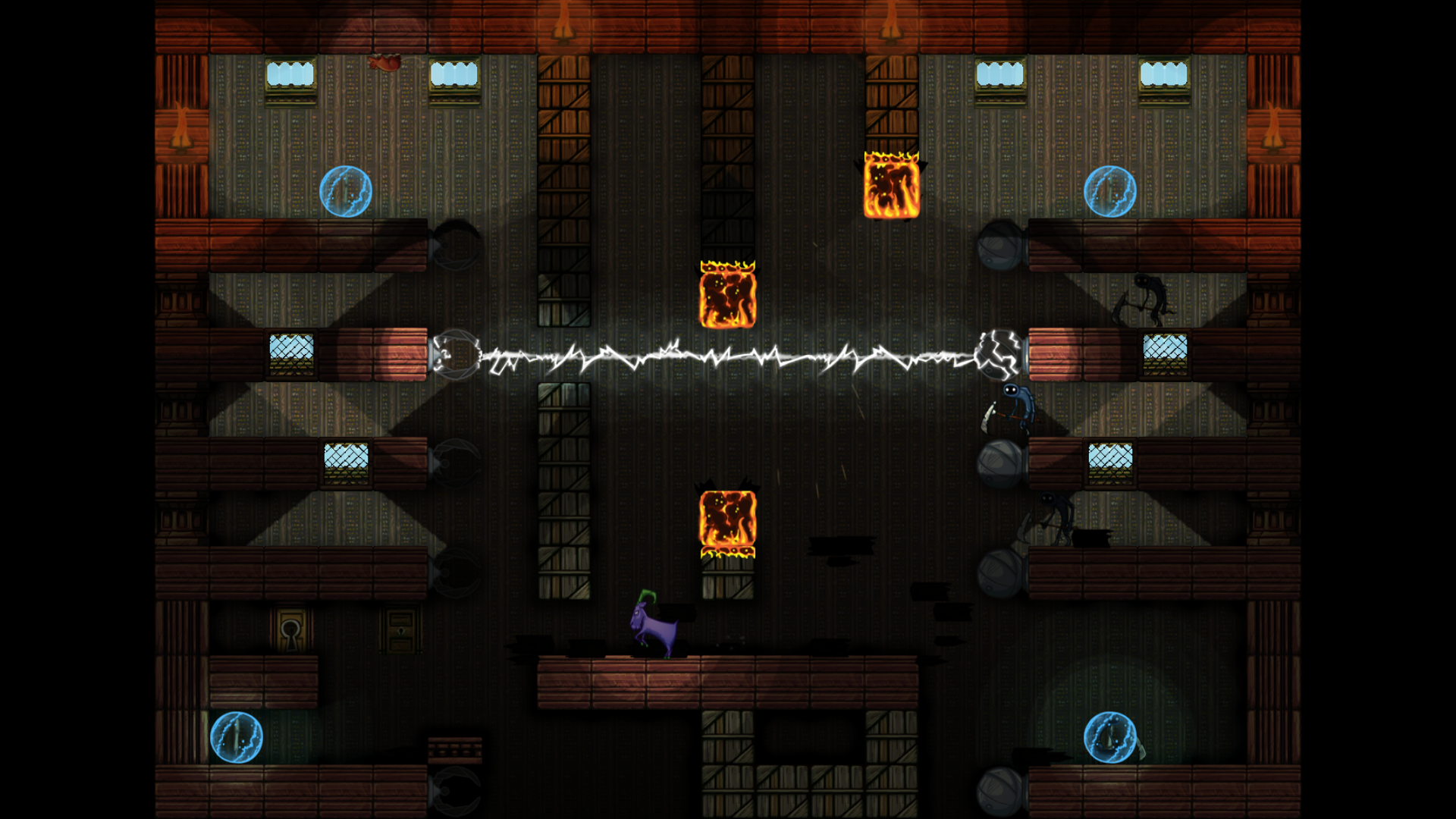 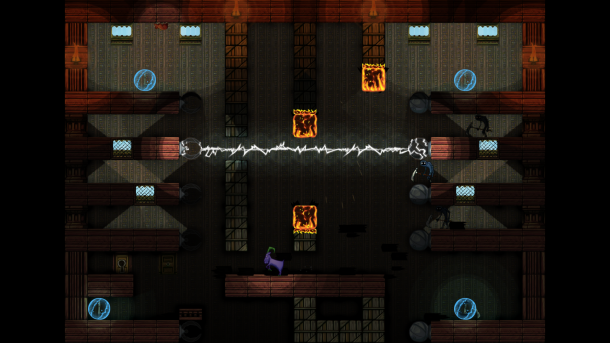 At the PlayStation Indie Event today, Sony took the opportunity to announce that there is a flood coming and that flood is one of independent games. Not only did Adam Boyes, VP of Publisher and Developer Relations, announce that there are 1,000 indie devs licensed to publish on Playstation platforms he also announced a lot of the indie games coming to the PS4 soon, with most of them being console debuts.

SideQuesting will update the list as we get more info, but here is what has been announced thus far:

There are a handful of games on that list that are clear stand outs such as Spelunky, Escape Goat 2 (pictured above) and Nidhogg but at the same time the unknowns look very interesting. Axiom Verge looks like a Metroid game and Chasm has an interesting enough premise to warrant the buzz. Skulls of the Shogun Bone-a-Fide Edition and Jamestown+ represent the veterans of the group and we are interested to see what their PS4 updates will entail.

Look for more news from the PlayStation Indie Event to appear on the site over the week.