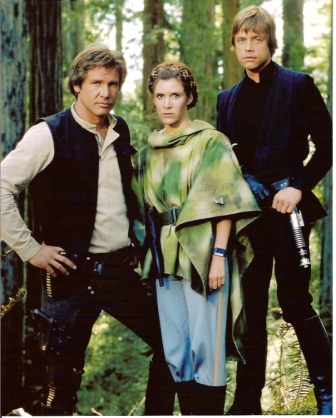 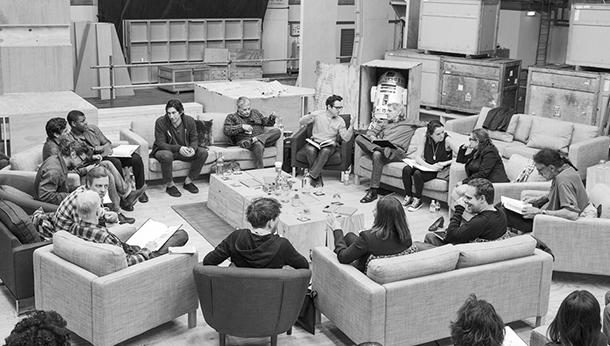 The highly anticipated cast for the upcoming and often controversial Star Wars Episode VII has been officially announced via a blog post on StarWars.com.

The announcement confirms the recent rumors that the stars of the original saga, Mark Hammil, Carrie Fischer and Harrison Ford, would all be reprising their roles after allegedly being spotted together in London several times earlier this week. It was also confirmed that Kenny Baker, Anthony Daniels, and Peter Mayhew would be joining the cast as well, along with several newcomers to the series.

Among the newcomers to the series are long-established actors Max von Sydow and Andy Serkis, as well as Girls star Adam Driver, Inside Llewyn Davis’ Oscar Issac, John Boyega of Attack the Block fame and little known actress Maisie Richardson-Sellers.

“We so excited to finally share the cast of Star Wars: Episode VII. It is both thrilling and surreal to watch the beloved original cast and these brilliant new performers come together to bring this world to life, once again. We start shooting in a couple of weeks, and everyone is doing their best to make the fans proud.”  said director J.J. Abrams in the announcement.