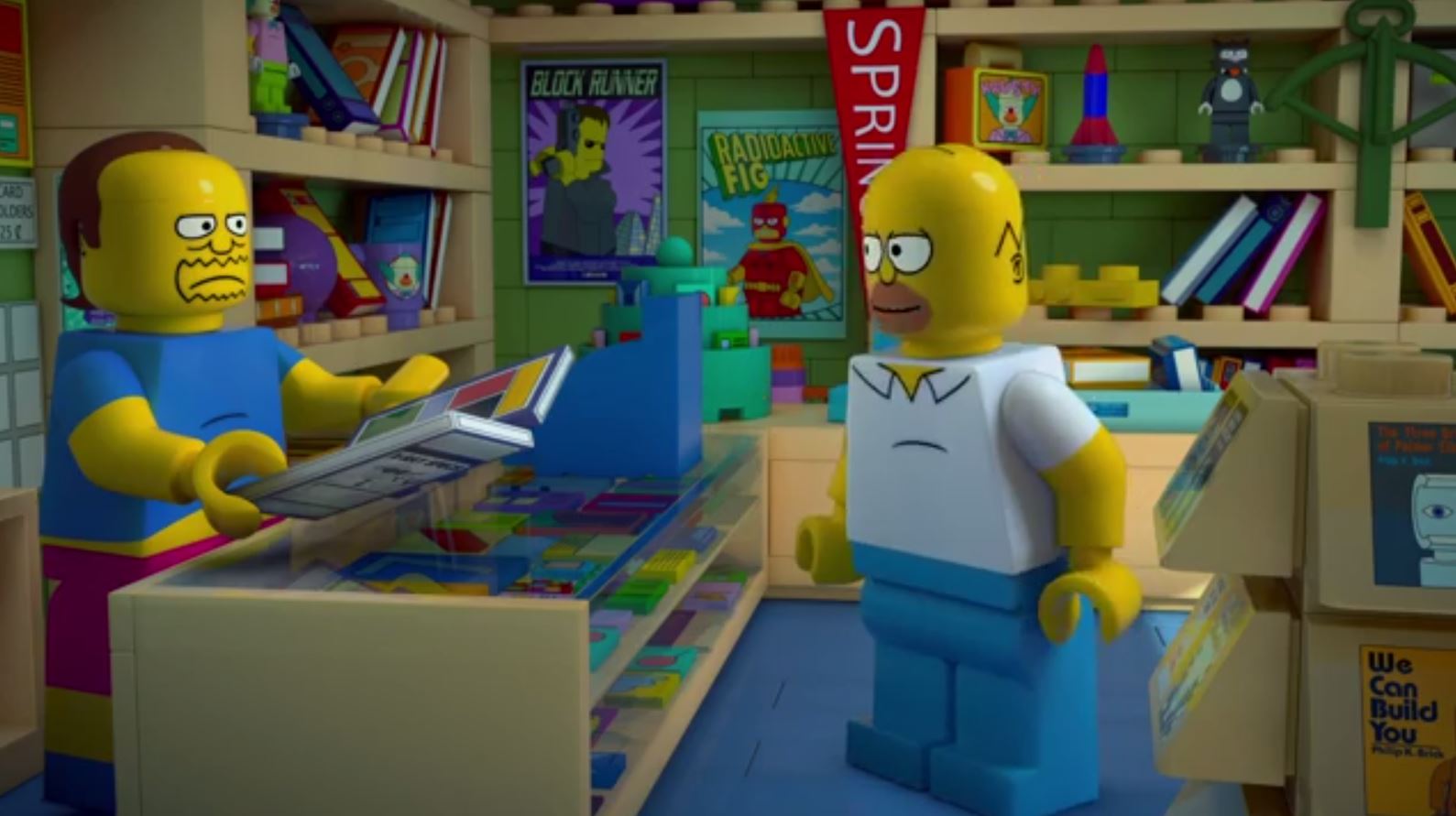 There hasn’t been a great (or good?) Simpsons game since the arcade days, and there HAVE been almost far too many LEGO games, but we could settle for a LEGO Simpsons game. Sadly, that’s not on the table right now.

In its place is this AWESOME Simpsons LEGO episode coming this weekend to FOX. In what looks to be sort of like a mini-movie, “Brick Like Me” will take Homer on a reality-bending adventure as he tries to figure out why some things he’s seeing are not made of bricks. Could this be a teaser for an upcoming LEGO Simpsons game? Who knows. E3 is right around the corner.

Seriously, though. Where’s our LEGO Doctor Who? 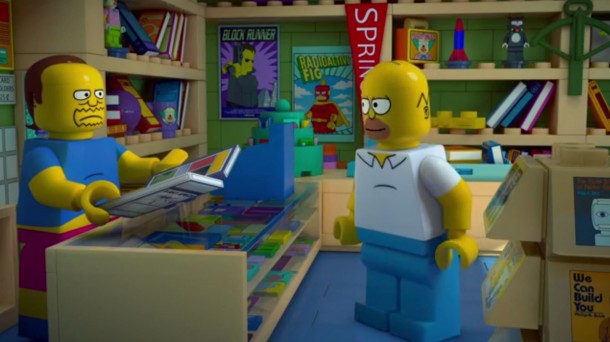