It can do photos. It can do video. It can haz apps. You can voice search! It’s got games, yo!

That’s essentially the gist of Amazon’s reveal today of the Fire TV, it’s first foray into the set-top box market. The device, powered by 2GB of RAM and built on Fire’s Android/HTML OS, measures less than a dime high. That is, it’s not too thick. It’s not super-revolutionary, either. If you have ever used a Fire tablet then you’ll be comfortable with the features it offers and the image–heavy OS design.

BUT, it is the best way to view Amazon content on a TV, which should put a slight ding on the Prime Video services we’ve been using on [insert your favorite console here]. 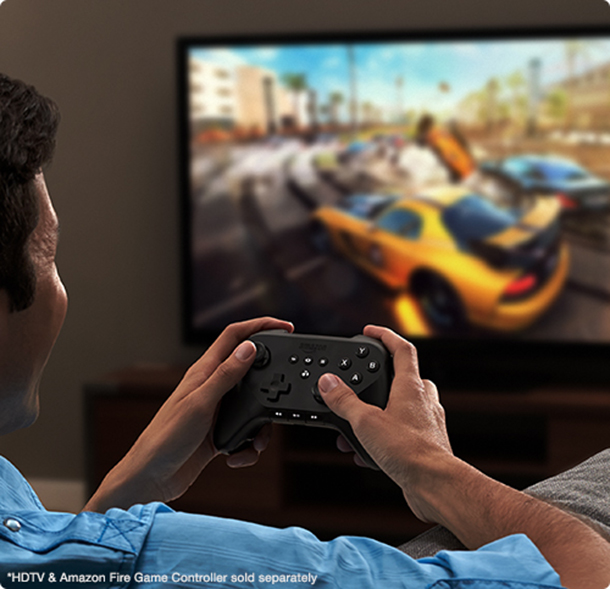 The big draw should be games, though. The device allows for play through its included mini-remote, through phone apps, and via the leaked Fire Game controller that popped up everywhere last month. Hint: it looks like a last gen game controller. Amazon cited several game publishers that had signed up already for the service, including Ubisoft and Activision.

Specific games revealed included a version of Minecraft, a version of Asphalt 8, and a new game developed by the media giant (Double Helix, per chance?) titled Sev Zero. It can be compared to Gears of War in design, though far less visually stunning. This is an Android, after all. It won’t match PS4, Xbox One, or even Wii U in fidelity, but it’ll probably be good enough for casual gamers. 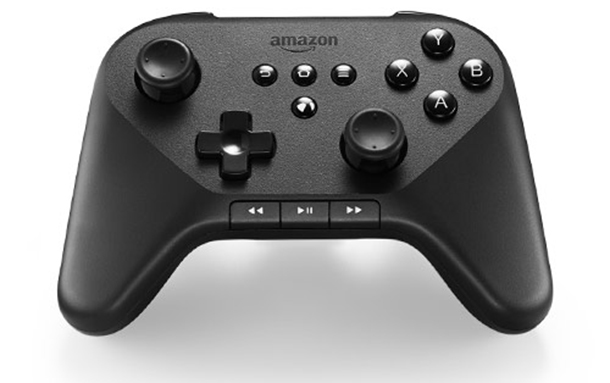