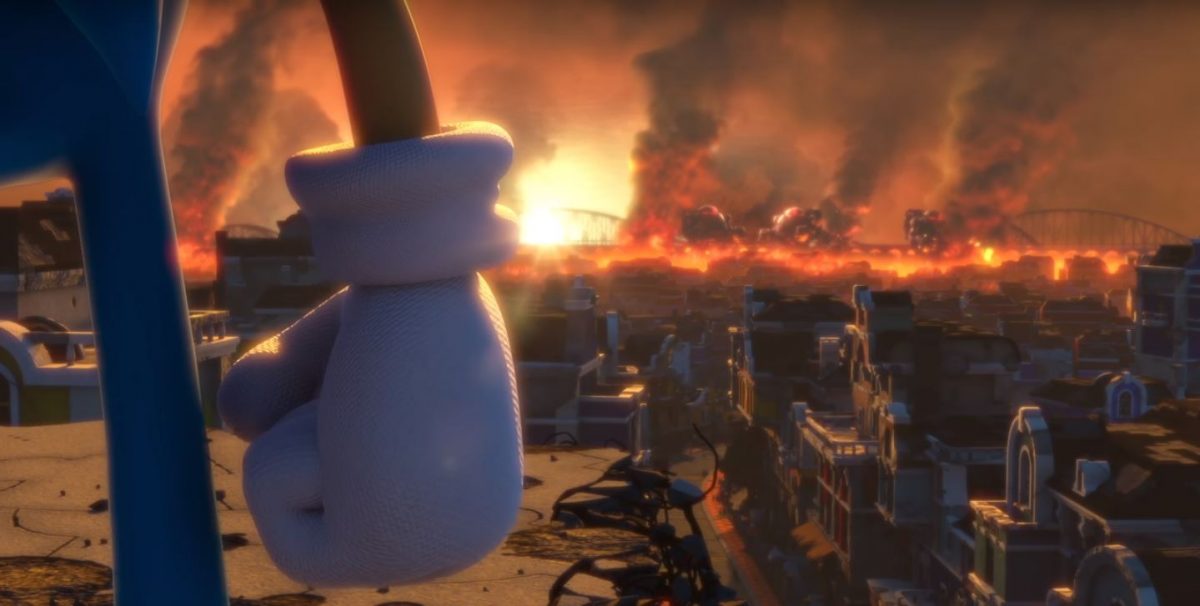 Sonic is back! Not only is Modern Sonic back but the Classic Sonic makes a return as well. And, you’ll now have your own customizable character to fight along the two Sonics.

From what the trailer tells us, it looks like the world has been taken over by the evil forces of Dr. Robotnik — shocking! You and the two Sonics are here to take the world back. Need to take that Egghead down!

Sonic Forces focuses on gameplay from both classic 2D and 3D Sonic, just like with last gen Sonic Generations — which in itself is welcoming to play again.

As a long time Sonic fan, I am extremely excited for this game. To be able to customize a character and to fight evil with both Sonics is a wish come true.

Sonic Forces is will release for the Nintendo Switch, PS4 and Xbox later this year.