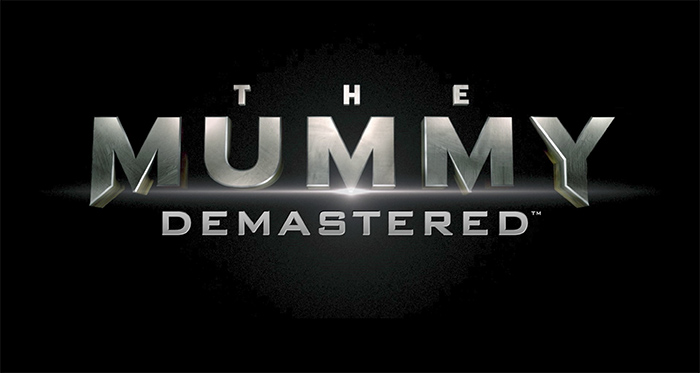 The Mummy wasn’t a great film. Sorry, Tom Cruise, but we prefer Brendan Fraser as our Egypt-traversing hero. Either way, a good Mummy game has yet to arrive… until now. Maybe.

WayForward, creators of Shantae and developers behind the excellent DuckTales remake, are bringing a demake of the film to consoles. The strange thing is that The Mummy Demastered actually looks kind of good? With massive AAA-level games popping up over the next several weeks — it IS the season — sometimes smaller adventures are the perfect time-wasters.

A sidescrolling action game might be just right, especially since we’re all in the 16-bit Super NES mood at the moment.

The Mummy Demastered arrives October 24 for Xbox One, PS4, Switch, and Steam.