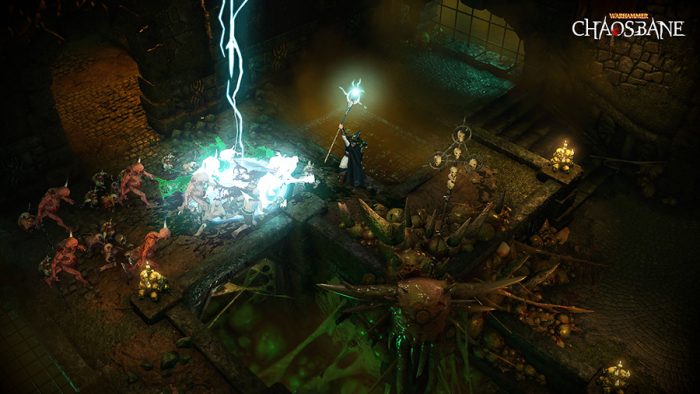 Warhammer is perhaps as giant and varied as Dungeons & Dragons, at least when it comes to video games. The latest game takes the IP in a brand new direction.

Warhammer: Chaosbane, from Bigben Interactive and Eko Software, will take Games Workshop’s creation and put a Diablo-like action RPG spin on it. Players will be able to choose from four character classes — human, high elf, wood elf, or dwarf — as they explore the Old World. Several of the series’s classic locations will make appearance, like the cursed city of Praag, set amidst a chaotic and dark backdrop. 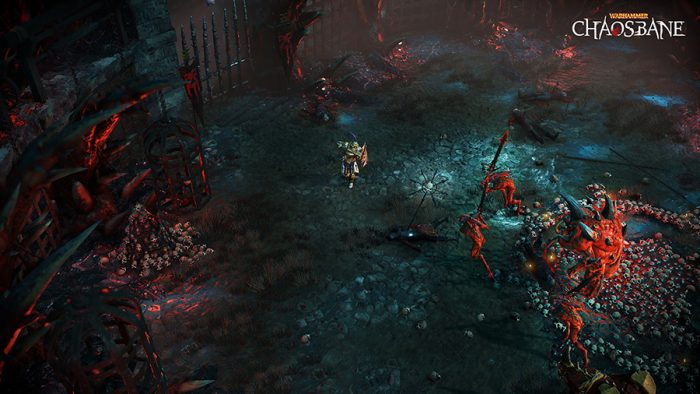 No release date has been announced, but the game will arrive for PC and consoles when it does.