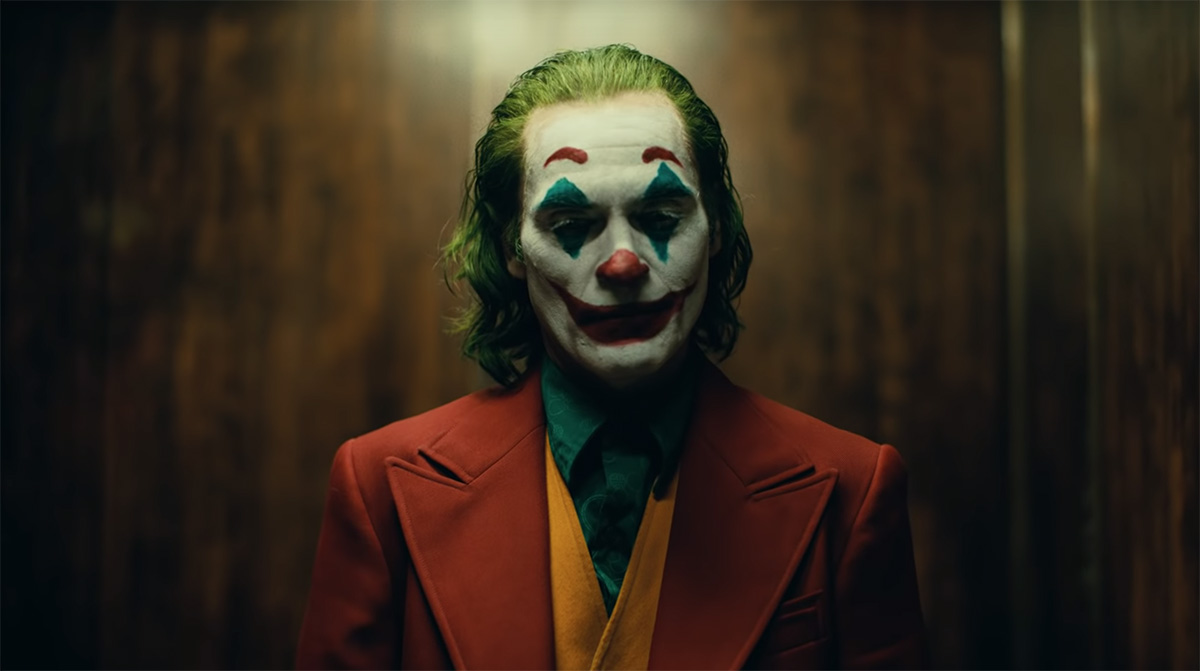 The film stars Joaquin Phoenix as Arthur Fleck, the man who becomes the Joker, as his life and world descend into chaos. His transformation from a sign-twirling advertisement clown to the clown prince of mayhem seems to lead him to dark, dark places. By the end, we finally get the purple tuxedo-wearing dude we all love to hate.

This isn’t tied to the DCEU’s current Batman or Justice League films, instead going off on an alternate path. We’re getting some serious Heath Ledger vibes here, but somehow much more twisted.