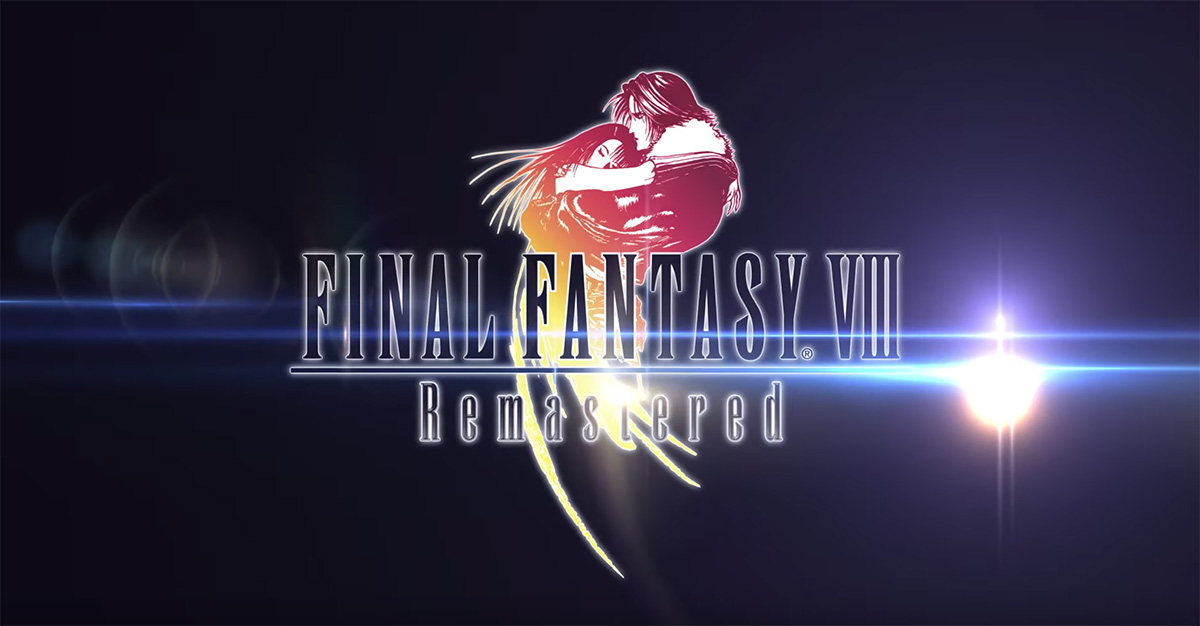 The long night is over. The darkness is receding.

Final Fantasy VIII is back. And it’s getting remastered.

Square Enix finally gave fans the long-desired return of one of the most popular games in the franchise. Having eluded gamers since its initial release, Final Fantasy VIII couldn’t make its way back, for whatever reason.

Final Fantasy VIII Remastered will make its way later this year for Switch, PS4, Xbox One and PC.