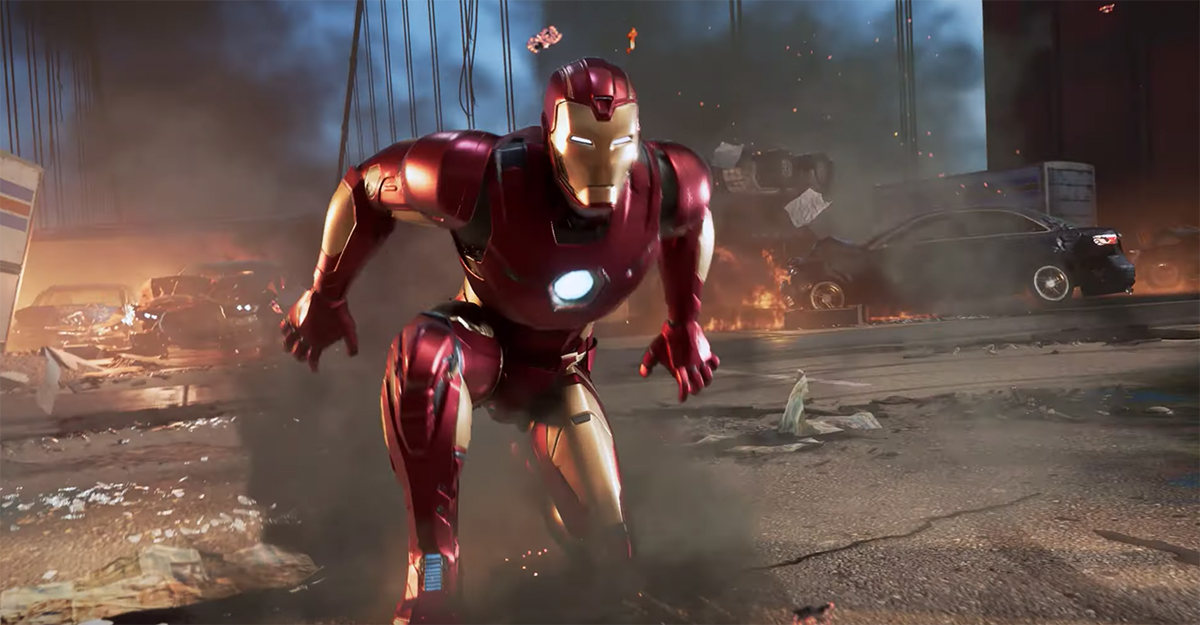 After a catastrophe befalls the world on A-day, a holiday celebrating the Avengers, and by their own hands, the super hero team comes under scrutiny and is forced to disband. Years later, a terrible threat hits Earth, and it’s up to the team to come back together to save it. This is where Square Enix and Crystal Dynamics’ new Avengers game picks up.

Spanning several time periods, Avengers will be a co-op online experience that will let players select one of a growing roster of heroes as they take on missions, battle across the Earth and space, and fight back against the enemy.

Playable characters will be true to their comic book counterparts, meaning that they will have canon super powers and personalities, but the game will allow for some improvements and customization to take place.

The team at Crystal Dynamics made it a point to reiterate that loot boxes, upgrades and new content will not be behind any paywall or microtransactions. “GTFO with that kind of stuff,” so to speak. The PlayStation version of the game will gain some platform exclusive content to be announced later.