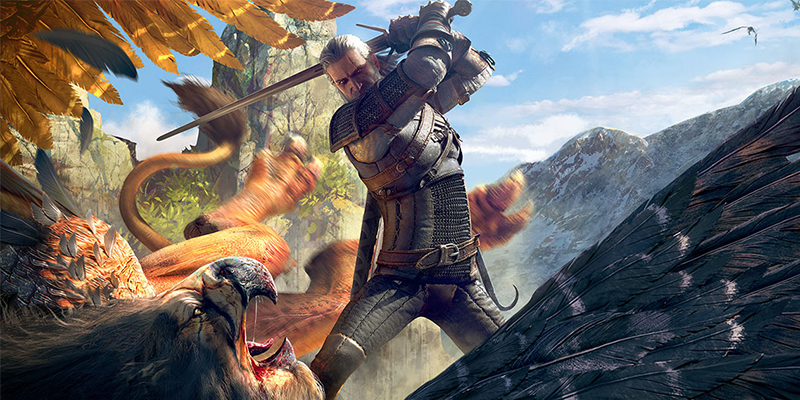 I mean, it won’t be the same quality as its PS4 and Xbox counterparts, but it’ll help bring the game to a portable screen.

No specific date was announced, but we did get a 2019 window.