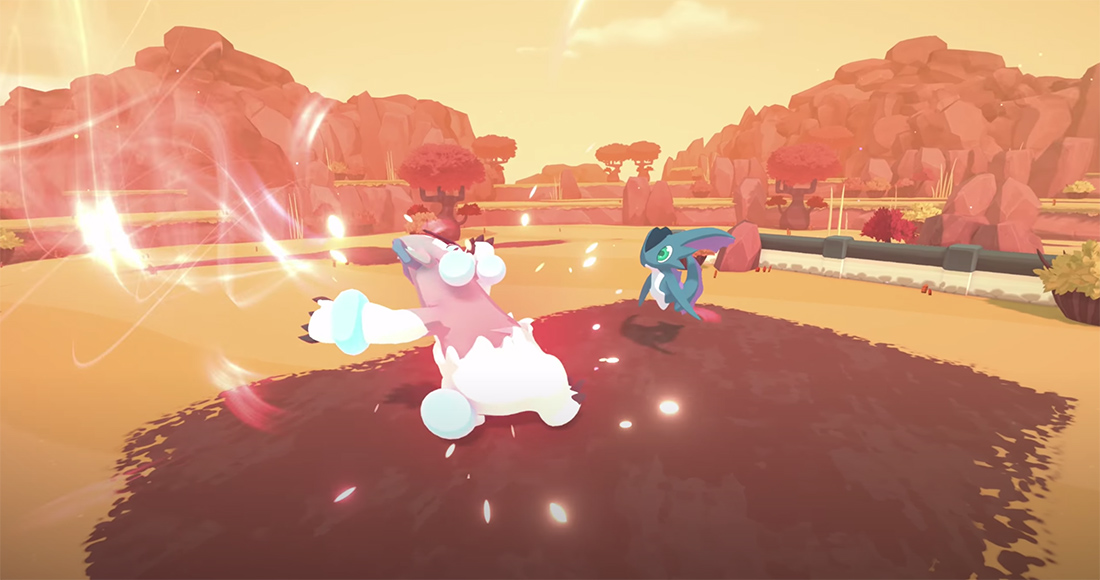 Will skip PS4 and Xbox One

TemTem, the Pokemon-like MMO developed by Crema Games, is now coming to PS5 and Xbox Series X (alongside Switch and PC), dropping the previously announced PS4 and Xbox One versions. The news follows an update on the game’s 1.0 version on the latest PlayStation State of Play.

This may be a bit of a bummer for owners of the current gen, but fear not: the game isn’t even scheduled to hit next gen until 2021 anyways, so maybe by then we’ll all have been able to afford a new console. Or, at least, maybe a Game Pass subscription. You can play it in Early Access on Steam right now.