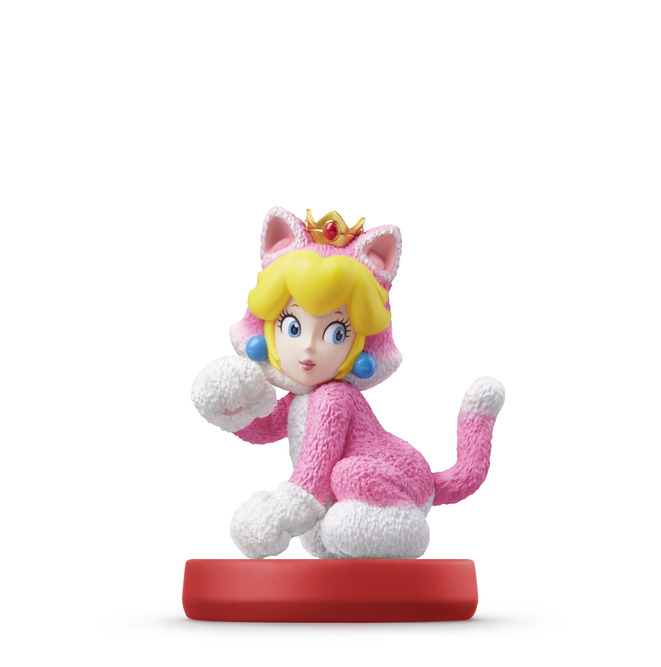 More like “Bower’s Furry” amirite? In addition to next year’s Super Mario 3D World re-release, Nintendo revealed a pair of accompanying amiibo for the game. Cat Peach and Cat Mario will be joining the amiibo line, and will be functional within the game. It’s unknown how just yet, but they look absolutely adorable. Look at that texture! Look at those stances! Also, that texture tho!