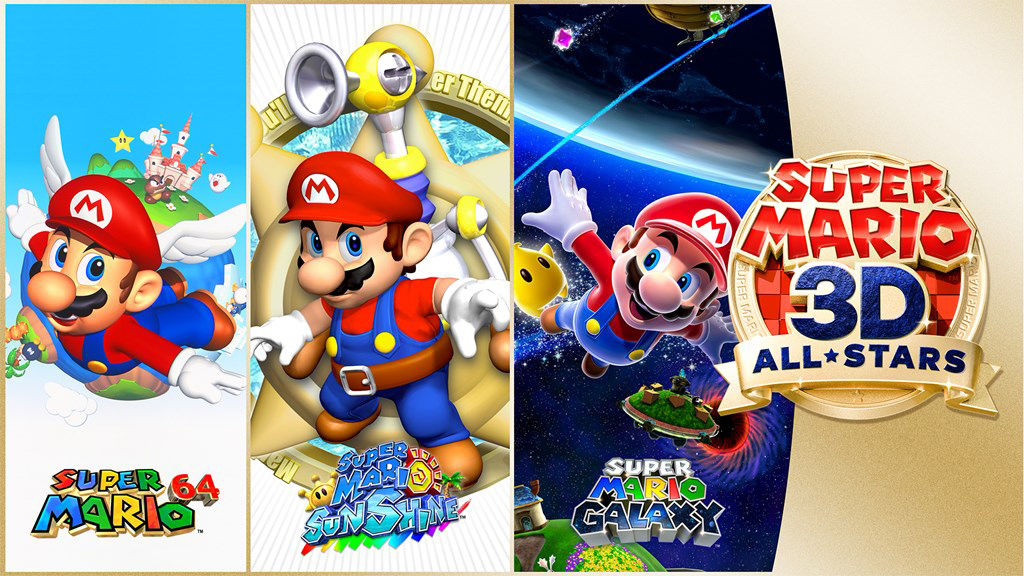 After months of rumors, the fabled Super Mario 3D All-Stars has been officially revealed. The game, which was first teased on a Nintendo Voice Chat episode waaaaay back earlier in the year before everything got corona’ed, collects The N64’s Super Mario 64, the Gamecube’s Super Mario Sunshine, and the Wii’s Super Mario Galaxy into one package.

The games will essentially receive a slight remaster, though not full remakes as some rumors purported, and will include updated controls (Mario 64 did have issues, friends). The package also includes a music player to scope out the games’ soundtracks.

Much like the company did with the re-release of the Super Mario All-Stars on the Nintendo Wii, the collection will only be available for a limited time: until March 31, 2021. So get your orders in, friends.