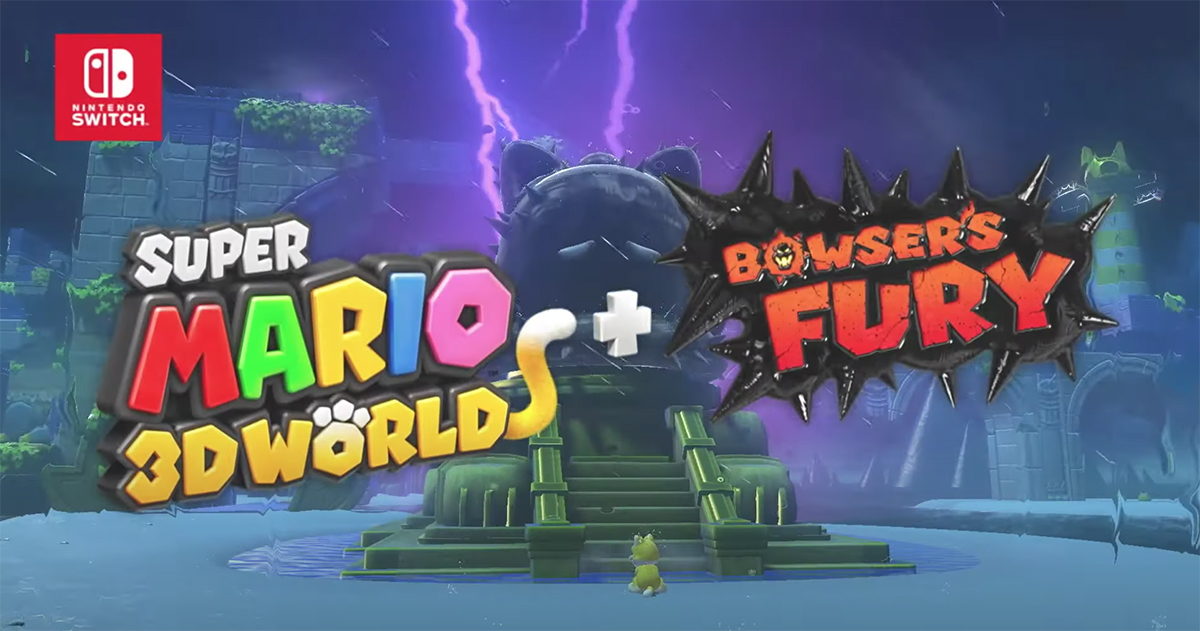 The best Wii U game gets the deluxe treatment in 2021

Nintendo has finally revealed that the best Wii U game, Super Mario 3D World, is finally coming to the Nintendo Switch. The game will feature an all-new expansion built in, titled Bowser’s Fury, that will be an entirely new adventure. The original Mario 3D World was a sequel to Super Mario 3D Land on the Nintendo 3DS, an excellent game on its own, and utilized isometric viewpoint gameplay — a first for the Mario series — and gave us Cat Mario.