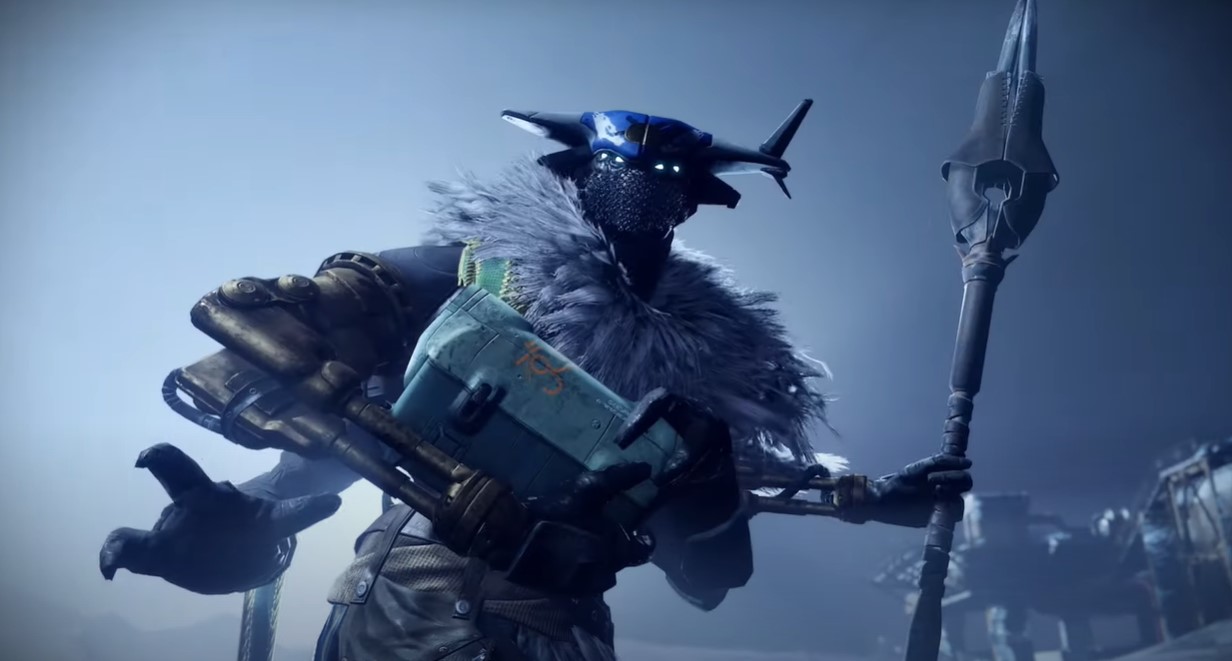 We’re in the endgame now, Guardians

Back in June, Bungie revealed the plans for the final chunk of Destiny 2 content. The company revealed that it’s a meaty, long-term plan that actually extends through three major expansions, all the way into 2022. It all kicks off with this year’s Beyond Light, which sees the Guardians head to Europa to take on new foe Earmis, and utilize the new element of Stasis.

Originally scheduled for September, the chunky update hits next week, November 10th, for PS4, Xbox One, and PC, and later in December for next gen consoles.