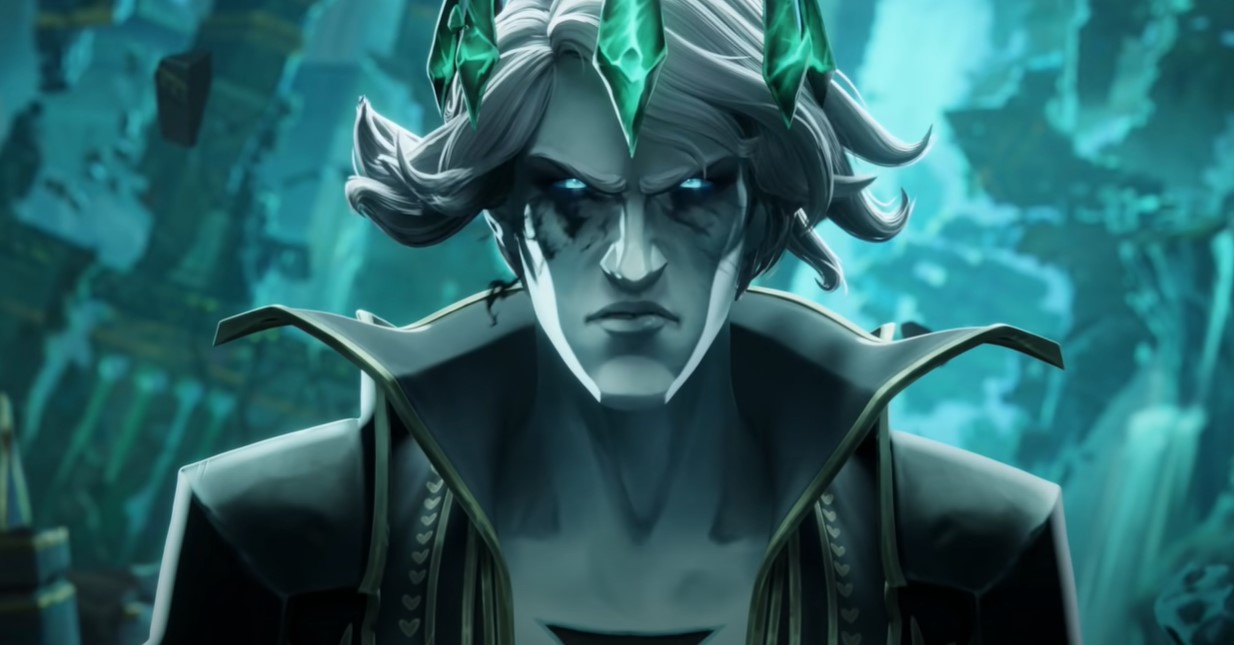 Riot Games, under its Riot Forge publishing arm, and developer Airship Syndicate have announced Ruined King, an upcoming game set in the popular League of Legends universe. The game, a turn-based RPG, will focus on two areas within the land of Runeterra, Bilgewater and the Shadow Isle. Not much has been revealed about the story, but the animated trailer below seems to show us who the Ruined King is.

Airship Syndicate, founded by comics legend Joe Madureira, came to prominence with their Battlechases: Nightwar nostalgia fueled RPG, and then again with last year’s Darksiders: Genesis. Ruined King will launch for PS4, Xbox One, PC, and Switch in early 2021. PS4 & XB1 owners will be able to upgrade to the next gen versions for free when those become available.