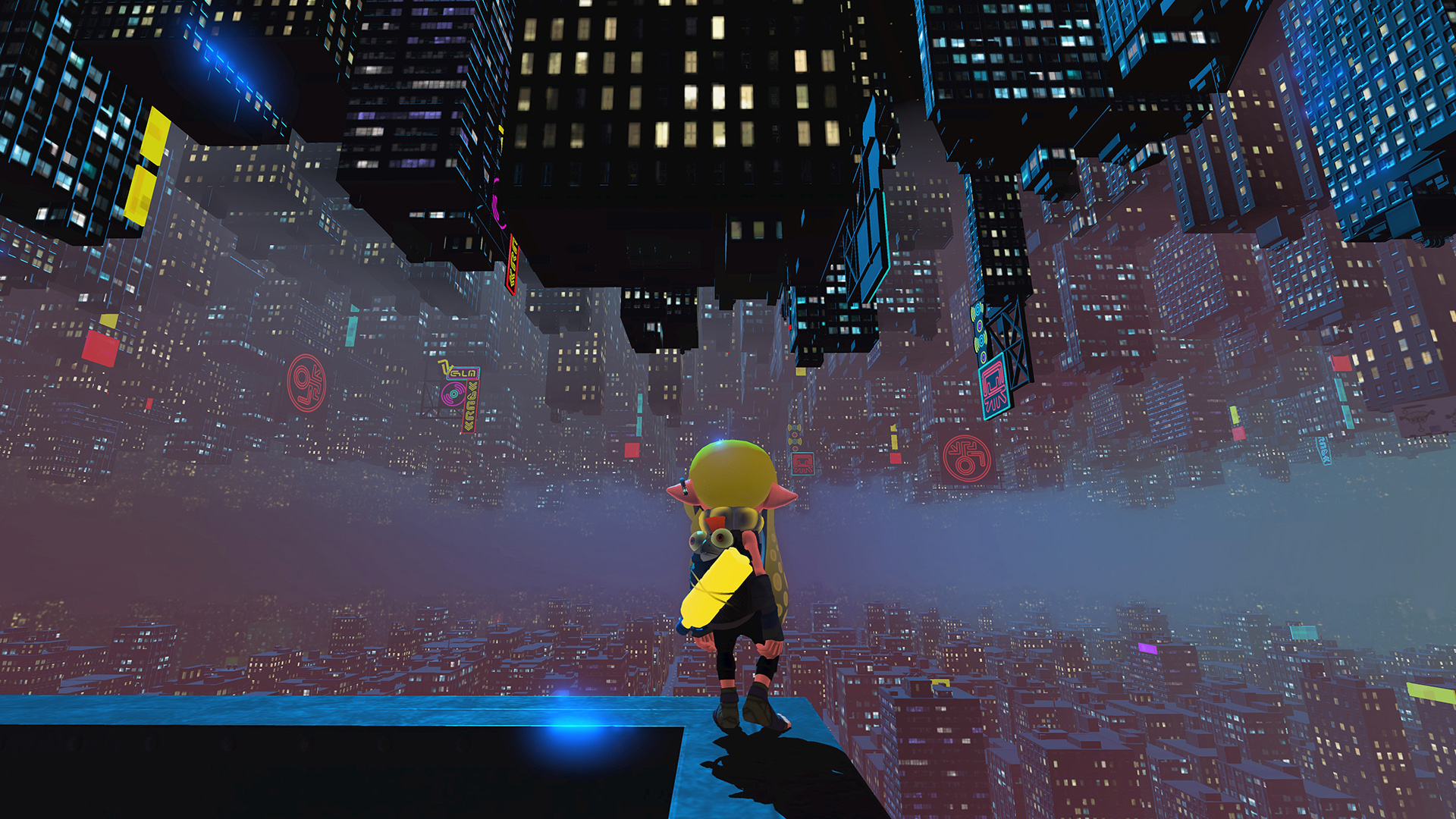 The secret of the (fuzzy) ooze

During its Direct presentation this week, and subsequently afterward, Nintendo gave fans a huge new drop if information for its upcoming Splatoon 3.

The game will pick up some time after the events of Splatoon 2 and its final Splatfest, which pitted Order vs Chaos. Chaos won the event, which helped determine some of the themes of the upcoming sequel. Taking place in the city of Splatville (the City of Chaos) and its surrounding Splatlands, in the strange world knowns as “Alterna,” the campaign will bring in a new Agent 3 alongside Callie & Marie as they fight to discover the mystery of the fuzzy ooze that’s suddenly appeared. Splatsville itself has plenty of secrets, such as strange rocket ships and structures (and creatures) that point to one big event: the return of the Mammalians.

The ooze creates all kinds of chaos in the world, transforming the Octarians into strange fuzzy tentacles, and even causing players themselves to turn into giant fuzzy balls that have difficulty moving around. Luckily, the addition of a new “small fry” little buddy will help the players, as the creatures can both nibble away at the ooze and even be sent after enemies themselves.

The game will have new weapons (like the bow) and new movesets, including the ability to launch across vertical terrain and stick to walls, much like the crawling octopi toys we had as kids.

There’s also the ability to take form as a giant crab mech, so heck yeah.

Splatoon 3 is due in 2022 exclusively on the Switch. And if you want to listen to that infectious tune that’s playing in the background, titled “Clickbait,” then play the video below on repeat. We already are.