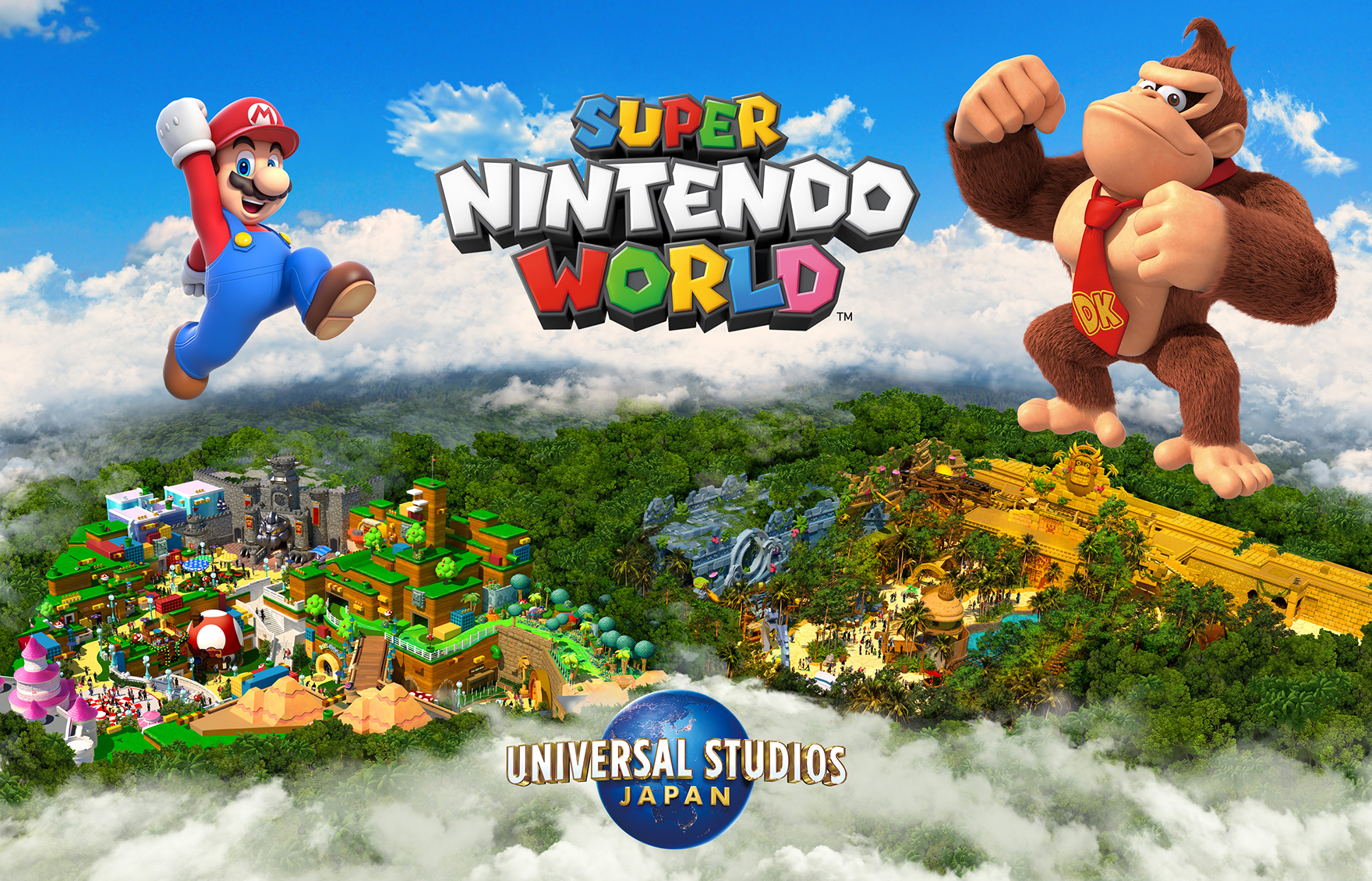 The big ape is heading to Universal’s popular park

Nintendo and Universal Studios have revealed that Mario’s original nemesis Donkey Kong will be making his way to their giant Super Nintendo World theme park.

Super Nintendo world has been incredibly popular at Universal Japan since it opened earlier this year, and is planned to open at Universal’s Florida “Epic Universe” park by the end of 2025. There’s no word if Donkey Kong will be a part of that.