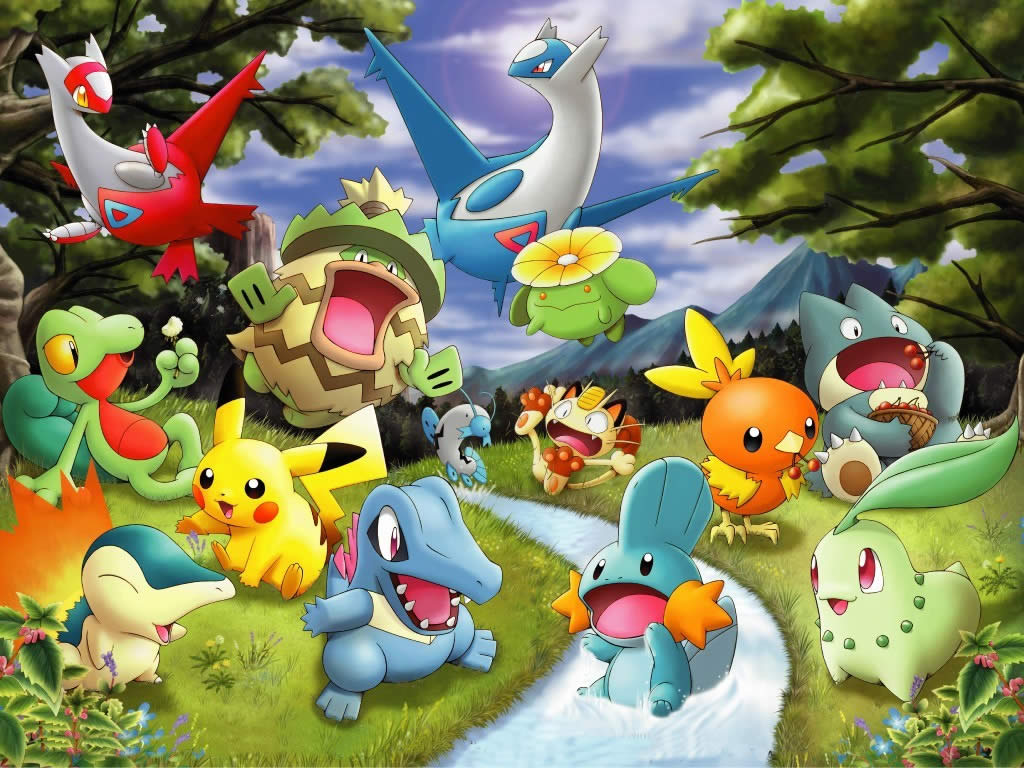 Gotta catch all that capitalism, baby

Hot off of the news of Donkey Kong is coming to Universal Studios to join Mario is more gaming theme park intermixing. This time, Universal Studios is branching out into the world of collectible animals by partnering with Pokémon.

“Universal Studios Japan and The Pokémon Company will enter a long-term partnership to jointly explore groundbreaking entertainment that will immerse guests into the world of Pokémon with innovative technology and creativity beginning in 2022,” the press release reads. This is currently just for Universal Japan, as no similar plans for the US have been announced.

Just what that all means hasn’t been disclosed, though. However, with a 2022 launch at Universal Japan, we doubt it means that we’ll have a PokéPark again any time soon. Instead, this may integrate merchandising, food, games, and small rides into the existing Universal Japan park (or its Super Nintendo World sub-park). It may also pave the way for AR integration a la Pokémon GO but with a strictly park-based focus similar to what Nintendo is doing with its special NFC reading watched in the Nintendo zones. And then, perhaps down the line when the dust settles, it could lead to an actual physical separate park within Universal Studios, though knowing how long those take to build it’s likely that wouldn’t be opened for several years more.

Whatever the case, gaming continues to be the hot commodity for capitalism right now, as the generation that grew up with video games is now holding public office, running the biggest companies, and taking over sports and entertainment.