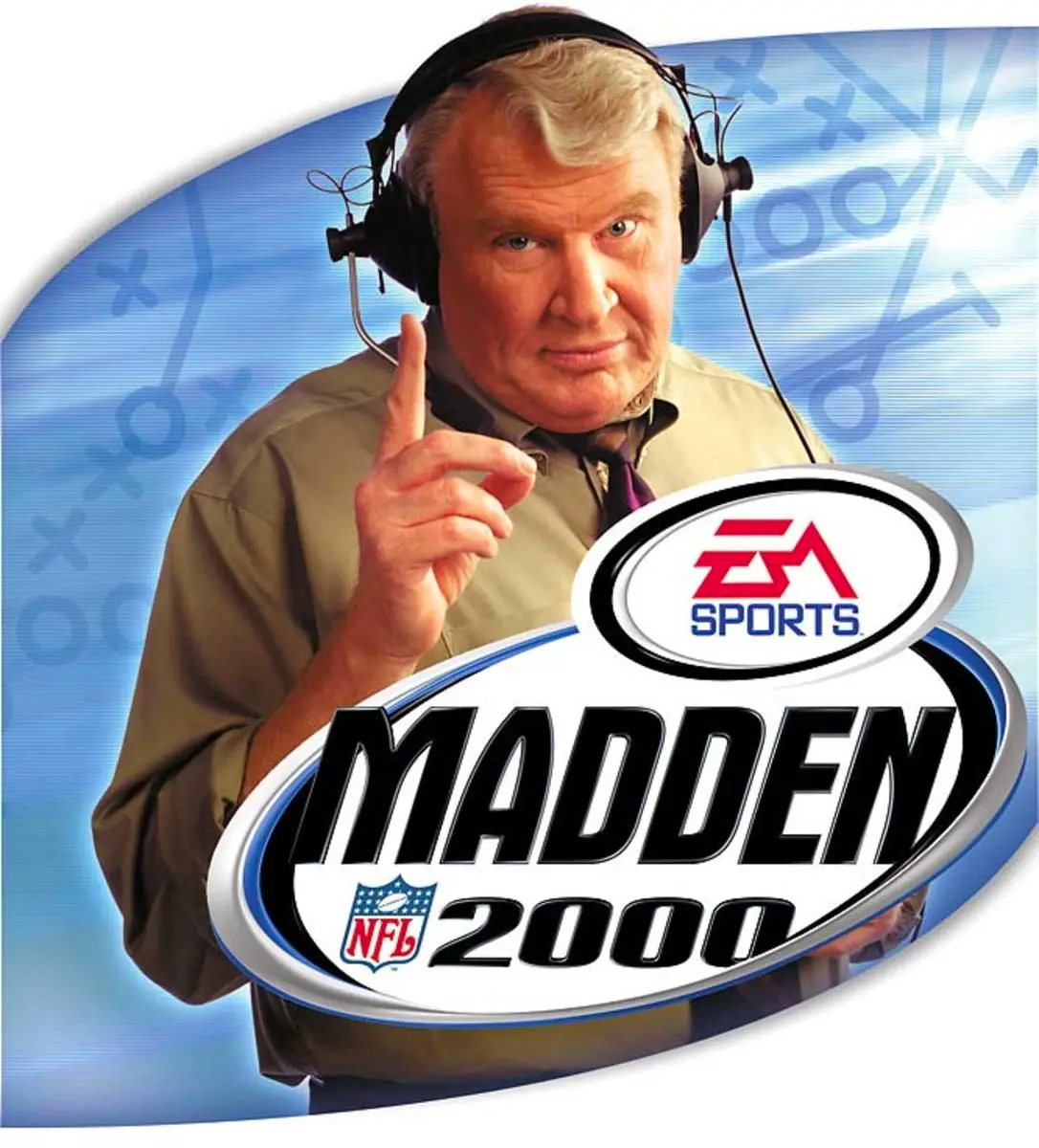 Namesake for football game series was 85

There are few games with as an identifiable endorsement as John Madden. The NFL’s legendary coach first put his name on the EA-developed football game back in the eighties, with the 1988 version of the product. He pushed against the development team to ensure details like 11 players on a side and use of a real NFL playbook, to make sure that the game could be used to help teach fans about the sport.

Today it was announced that Madden had passed away this morning at the age of 85. His resolve to make a great football product influenced not only the specific sport, but generations of sports games beyond it. Ultimately, it led to EA investing in other major sports and leagues, like the NHL and NBA, and helped bring FIFA to the forefront for a major soccer game for the world. The Madden games have been the backbone of some of the earliest competitive gaming, ultimately helping to usher in esports to the mass market.