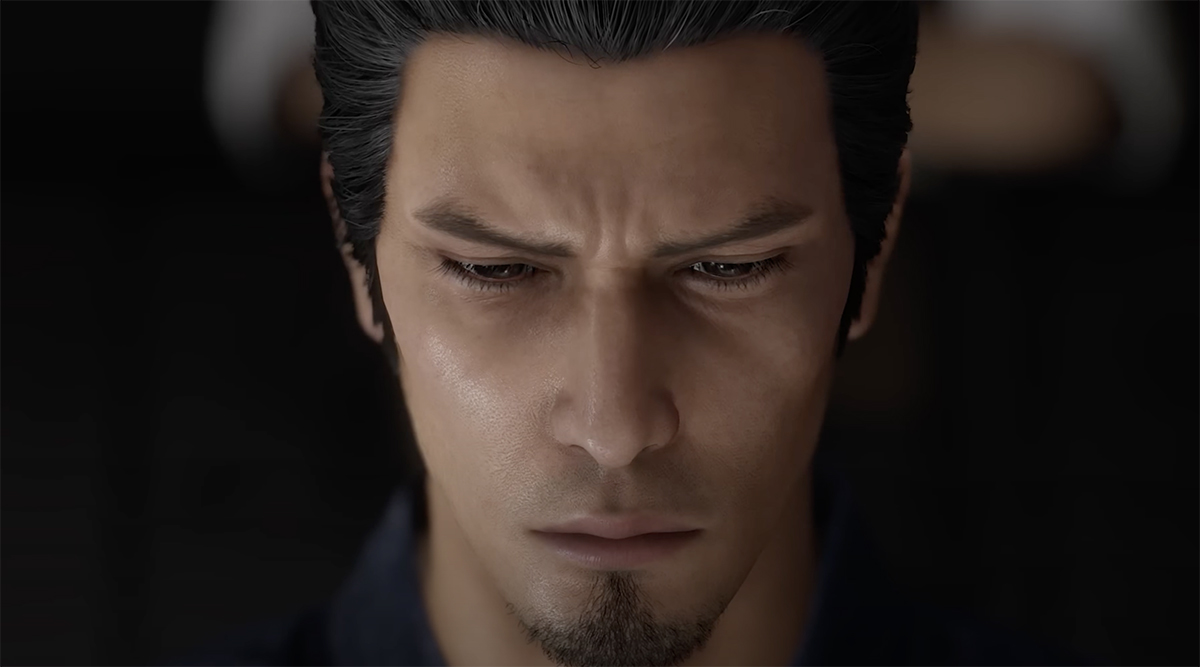 The Yakuza series has been fully renamed, and the new games are even more exciting

SEGA’s Yakuza was known as Like a Dragon in its homeland, renamed internationally because “Yakuza” was a mafiatic buzz word that was much easier for western audiences to palate than whatever they would feel “like a dragon” meant. No, there were no actual fire breathing dragons. In fact, the title Like a Dragon was more in tune with the game’s theme; it was about the lifestyle of someone within the Yakuza, and the inner strength and tribulations needed to survive it, but the specifically about the syndicate itself.

When the series finally became mega-popular in places like the US, SEGA took the initiative to pull a Resident Evil/Biohazard and start pushing the names together, eventually delivering Yakuza: Like a Dragon (which would have been Yakuza 7) in 2020. Now, Like a Dragon is the main title — and SEGA is celebrating by announcing a bunch of new games in the series.

Yakuza: Like a Dragon took the series into a more RPG friendly direction, and its various spin-offs and prequels and remakes have all added their own spin on the formula, often into wildly different (and sometimes undead?) ways. With the upcoming games SEGA is continuing that tradition.

We’ve already talked about the recently announced Like a Dragon: Ishin and how it’s a totally cool idea and a terrific re-release/remaster/remake. It’s one that the West missed out on initially, but thankfully we’ll finally get the chance to dive in on this great game.

Like A Dragon Gaiden: The Man Who Erased His Name is the next game announced by developer RGG Studio, and it’s a really interesting-sounding take on the series’ world. In it, series stalwart Kazuma Kiryu as he’s trying to lead a post-Yakuza life. Set directly after the events of Like a Dragon (Yakuza) 6: The Song of Life, the game will focus on Kiryu, who now goes by Joryu, getting pulled back into the life he was hoping to be rid of. The action-adventure is meant to be a shorter experience, set as a necessary sidestory in the lead up to the next mainline game, and it will arrive in 2023.

Finally, speaking of that next numbered game, SEGA formally announced Like A Dragon 8. The game will take the aforementioned return of Kiryu and pair him with 7‘s Ichiban, as both of them get sucked into a new mission. It’s worth noting that it looks like there will be some passage of time within the game, as the characters seem to age later in the trailer. Like a Dragon 8 hits platforms in 2024.