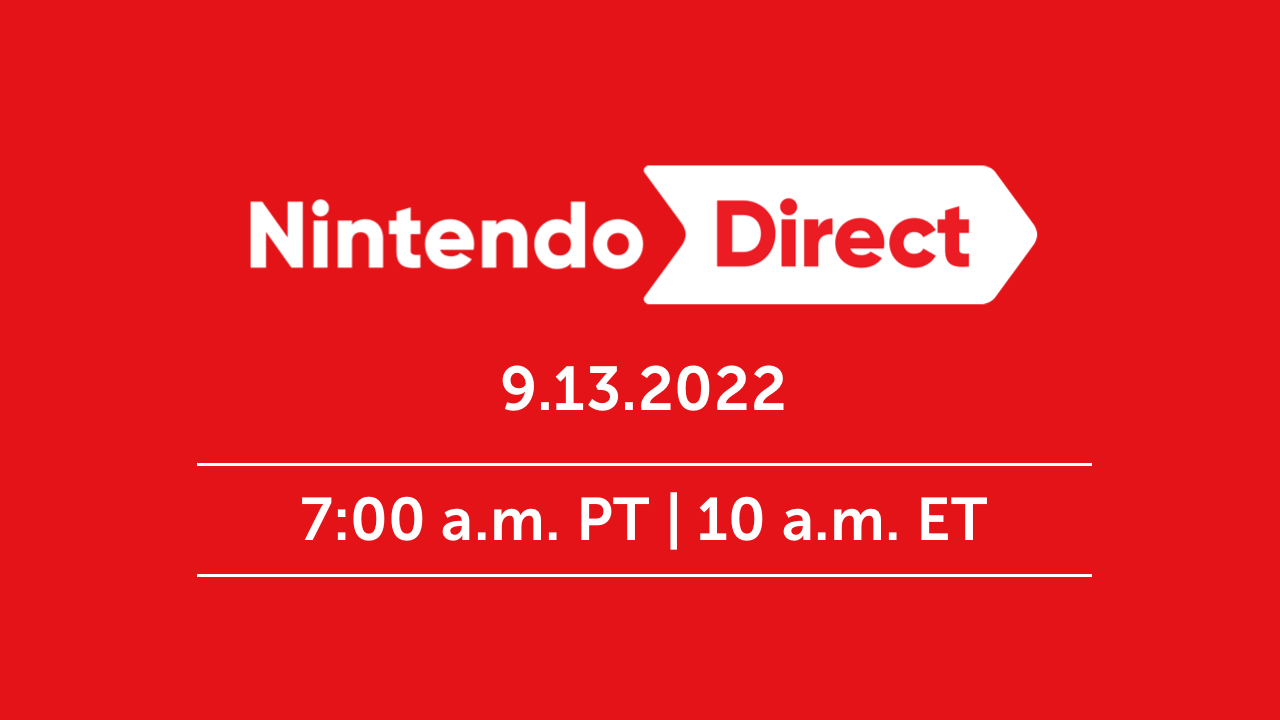 Nintendo has announced a Direct taking place tomorrow, September 13th at 10AM ET/7AM PT. This will be the first true big Direct since February after a slow drip tweets and product-focused Directs throughout the Summer. And it’s going to be meaty! The company is chiming in with 40 minutes of information, which is usually a ton of time for Big Red to drop game announcement after game announcement.

Anyhoo, like the trailers before a film one of the best parts of a Direct’s anticipation are all of the crazy rumors that are popping up. We’ve been keeping an eye out on the Grubbs and the Schriers and HotGirls and the LEAKERSSZZZ of the gaming world over the last several months to put this list together of everything that’s rumored. But really, what do YOU think will show up?

What are some of your rumors/expectations?