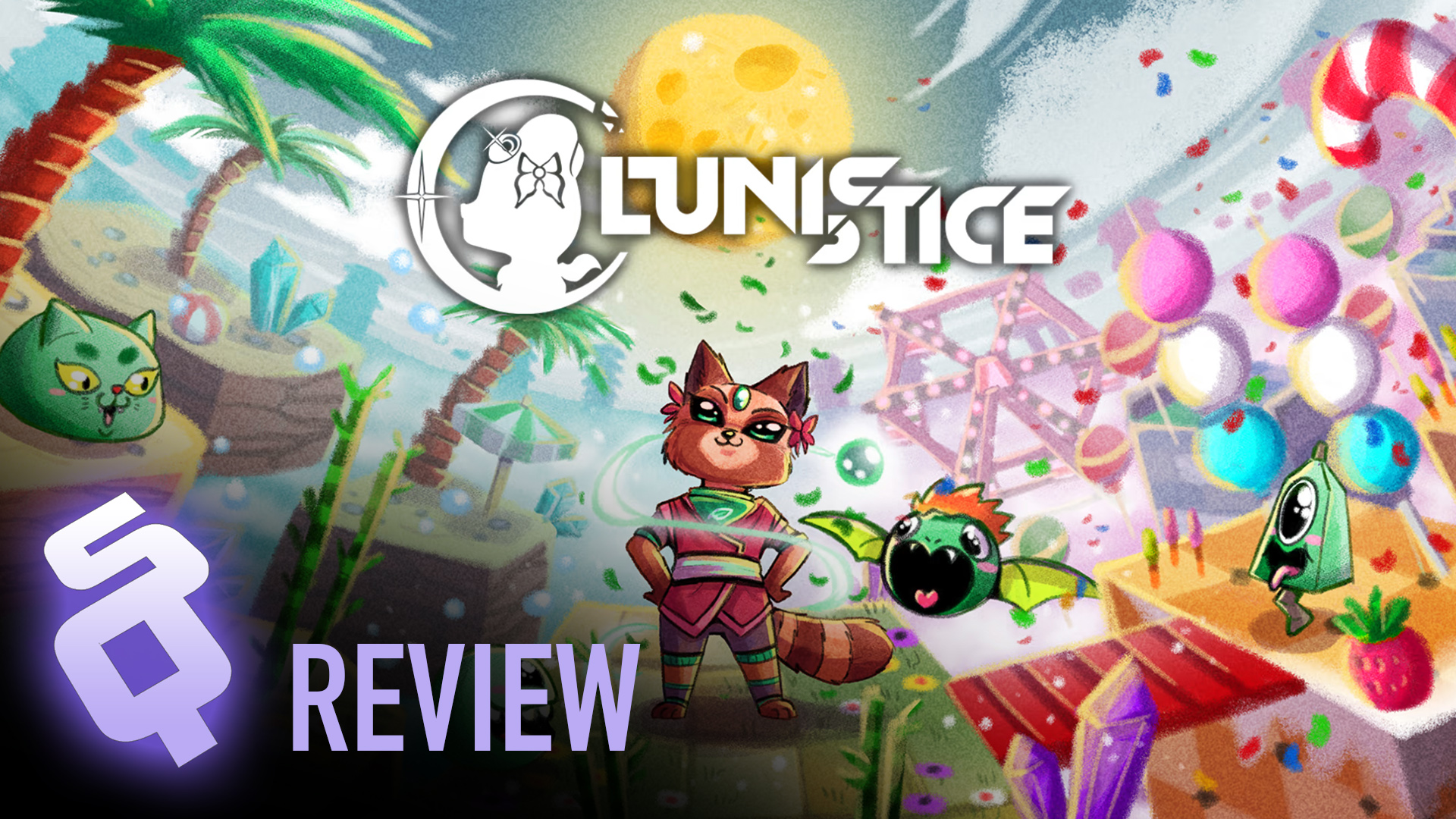 A charming speedrunning platformer that wears its nostalgic heart on its sleeve.

I’m not one to generally let nostalgia be a means to an end, but the PS1 aesthetic of Lunistice completely sold me on it. From the blocky polygonal visuals, to the pulled back viewpoint, to the retro-inspired level design, the hooks are completely in me.

Lunistice presents what we’d imagine great 3D Sonic the Hedgehog stages to be, filled with collectibles and hazards and speed. Lots of speed. The game doesn’t shy away from gauging us on time (and collectibles), tempting us to better our times every playthrough.

It has a really familiar moveset: we can jump, we can double jump, and we can attack — which can also be used as a third jump. We need to manage these jumps and attacks as we navigate around the often on-rails stages looking for everything and avoiding all of the hazards. And because the game is so built on speed we’re given the ability to slow down when the platforming gets thin and difficult and we don’t want to hit 1000 mph.

The momentum of movement is translated so well here, and tapers off just right as we’re managing jumps and motion; it’s done in such a satisfying and understandable way, that if we fail it’s on something we did wrong and not the game messing up or being purposefully tricky. The levels are paced great, and the difference in challenge isn’t due to more enemies or trickier jumps but by remixing ideas or making some levels longer than others, which can make it feel much tense.

Lunistice is the perfect length of time, too — about 2.5 hours per run. But once the game is cleared more characters become available and we’re tempted to hop in to another. The game even has CRT and retro filters, looks great on portable (played on Steam Deck), to really emphasize the nostalgia that I noted *shouldn’t* pique my interest as much as it does.

If you’re interested in this game and wonder if it’s as good as you think it is, it’s probably even better. Lunistice is definitely hitting the sweet spot of the genre.

This Review is based on a Steam code provided by the publisher to SideQuesting. It originally appeared on the December 19th episode of The SideQuest. Images and video courtesy Grumpy Fox & Deck13.