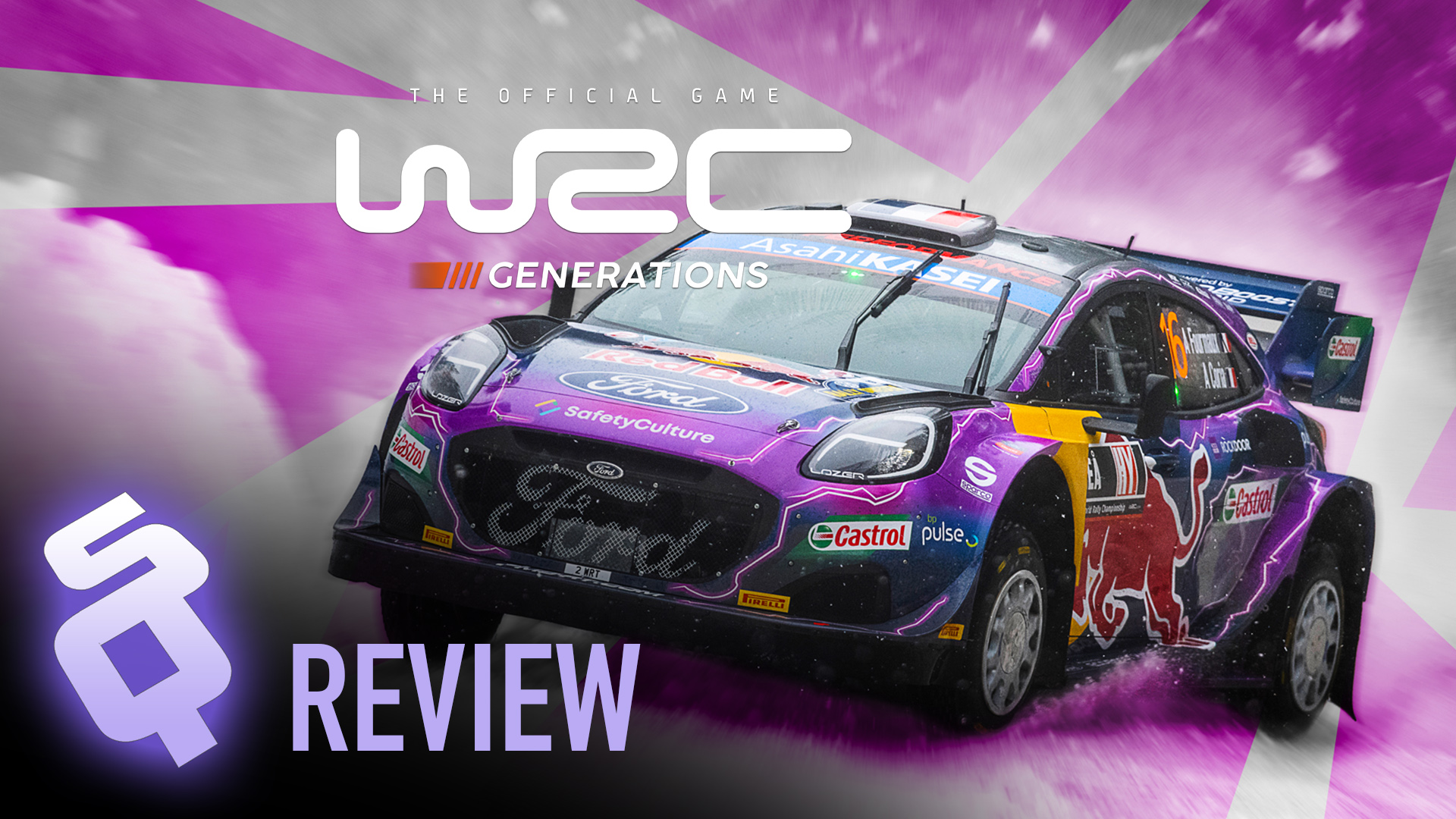 With WRC Generations, players are getting a lot more WRC than past games.

Nacon, Kylotonn and their dev teams have put together a very good package in terms of content; it’s deep and complex, down to the amount teams and drivers and league. A sort of Best Of, the latest in the series brings back a lot of returning tracks, and improves the visual touches and weather effects found in the previous games.

It’s the most online rich in the series, too, incorporating leagues and weekly goals. Car-wise, the game introduces brand new models from Ford, Hyundai, and Toyota, as well as legendary cars and EV/hybrids, but the latter are locked behind a set goal of racing with ICE vehicles before they’re available, which comes off as an unnecessary step. The detail bleeds into vehicle adjustments, too, in which there is so much detail to understand and learn that it can feel overwhelming at times. I just want to race!

The controller feedback feels great, and using a steering wheel accessory works really nice and tight, but the overall driving has some complications. In basic terms, it doesn’t always feel great — mostly due to its lack of consistency. Driving is about knowing your vehicle and knowing how it will react, but here the simulation can be just different each time that it can throw us off. For example, if we go around a corner and use the handbrake in a specific way, the next time we go around that same corner it ends up feeling different — it doesn’t necessarily hamper our ability to race, but it doesn’t feel dependable.

While WRC Generations improves on its predecessors in terms of sheer content, it seems to take a small step back in its actual racing realism, not feeling as persistently predictable as one would expect from a vehicle that they pour so much time into. That said it’s still a fun game, and the best of the WRC games. And without a lot of racing competition this year it’ll do fine to scratch the rally itch.

This Review is based on a Steam code provided by the publisher to SideQuesting. It originally appeared on the December 19th episode of The SideQuest. Images and video courtesy Nacon.