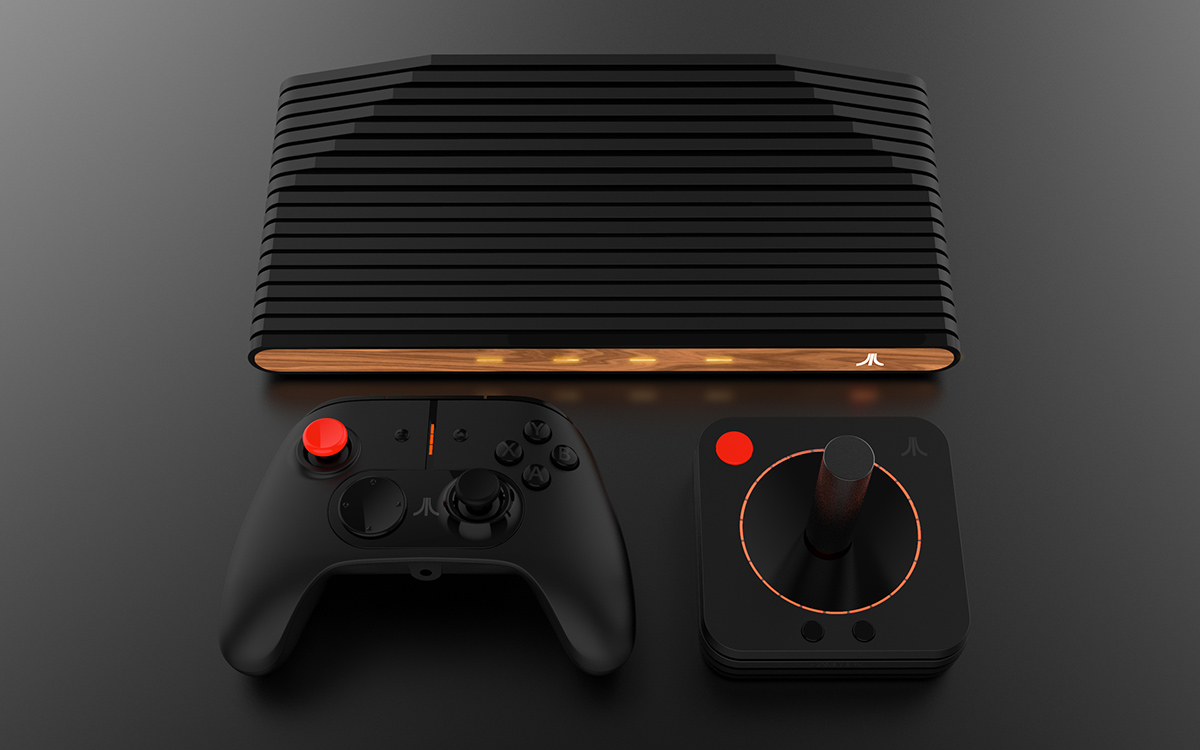 Atari gives us an update — and a rename — of its comeback console.

Rest in peace Ataribox, and welcome Atari VCS. No, that’s not a typo. The company that now owns the Atari IP has given its first device the same name as the product its modeled after, the Atari VCS. Many of us know its other name, the 2600, but the current gadget will only retain the VCS name (for now).

The console itself is a microconsole, based on Linux and focused on downloadable games and apps. At GDC last week the company revealed some of the specs for the device, though “specs” is used loosely. It claims that the performance will be “comparable to a higher-end PC laptop” and based on an AMD x86 processor. It’ll run 4K, HDR, 60fps and other buzz words, and come with USB ports, Dual-band WiFi and Bluetooth. It’ll also incorporate expandable storage, but whether that means via USB or some type of memory cards is unclear. 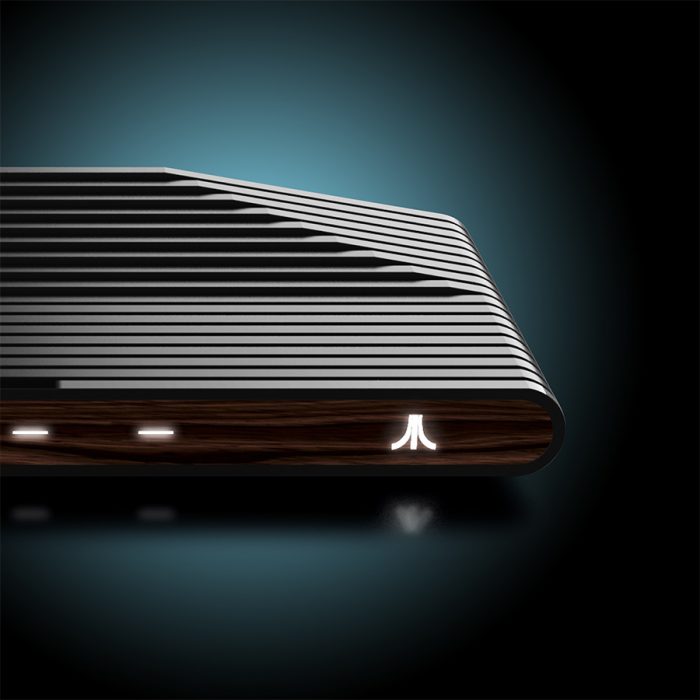 It’s not known where in the crowded Atari is aiming with the device. If it focuses on indies, Nintendo’s Switch seems to have that cornered right now. High end gaming is dominated by the PS4 Pro and Xbox One X. Media consumption and apps are led by Apple TV and Roku. It may have an interesting time finding its niche, which is why it’s using crowdfunding to gauge interest and raise funds. 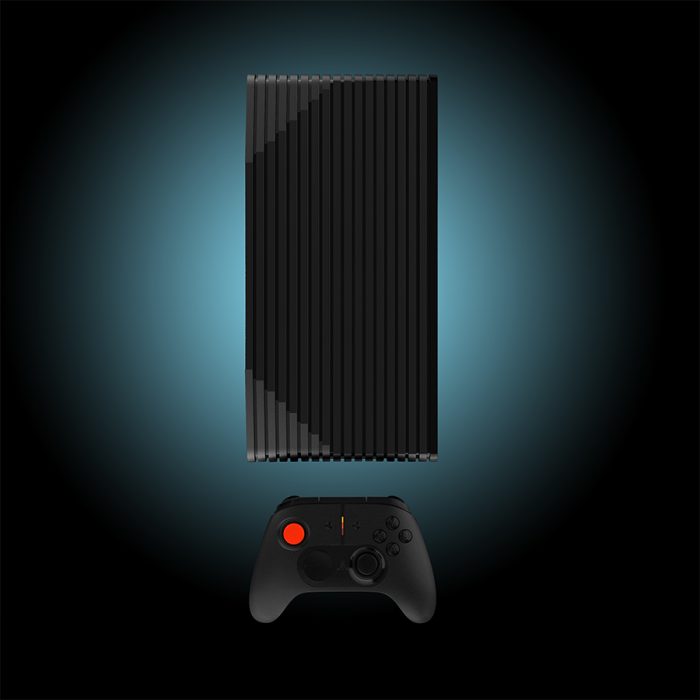 The company also debuted a pair of accessories at the conference, a Classic Joystick and a Modern Gamepad. The Classic draws a ton of inspiration from the original VCS controller, right down to the single red button, and will be packaged along with the console. The Modern looks a lot like an Xbox controller and will be sold separately. 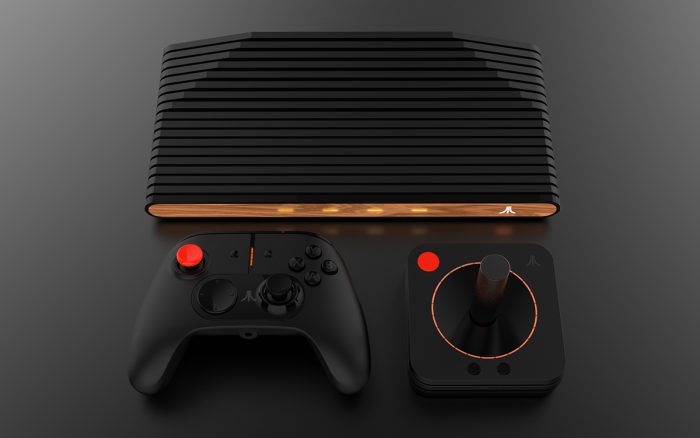 Preorders were supposed to go live in December for a Spring release, but the company has now pushed those back to April with a TBD launch window.