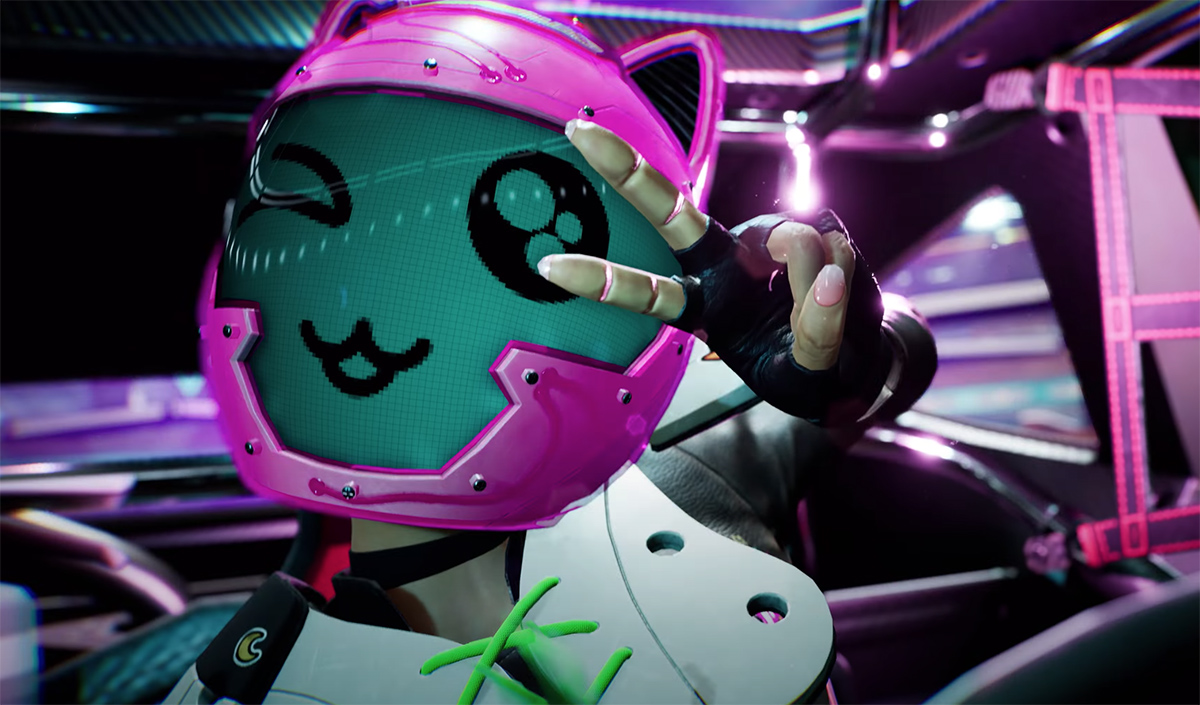 Lucid Games, whos team members have worked on the Wipeout series, certainly knows its use of vehicular speed amid a futuristic backdrop, so the game looks like it controls well enough when in the actual automobile. But, the trailer seems to emphasize the ability to “jump out” of the cars and run around, which is where we get a little more curious as to how that aspect will work. Will players be able to attack other vehicles while on foot? Will they have the option to steal the cars of others? Will there be one-on-one fights on foot? Will other weapons be involved, or customization of cars & characters?

The concept seems to have a lot of themes in it, and just enough promise, but until we see the game in action those questions don’t look like they’ll get clarity just yet.

Destruction AllStars arrives exclusively on PS5. No date has been given.