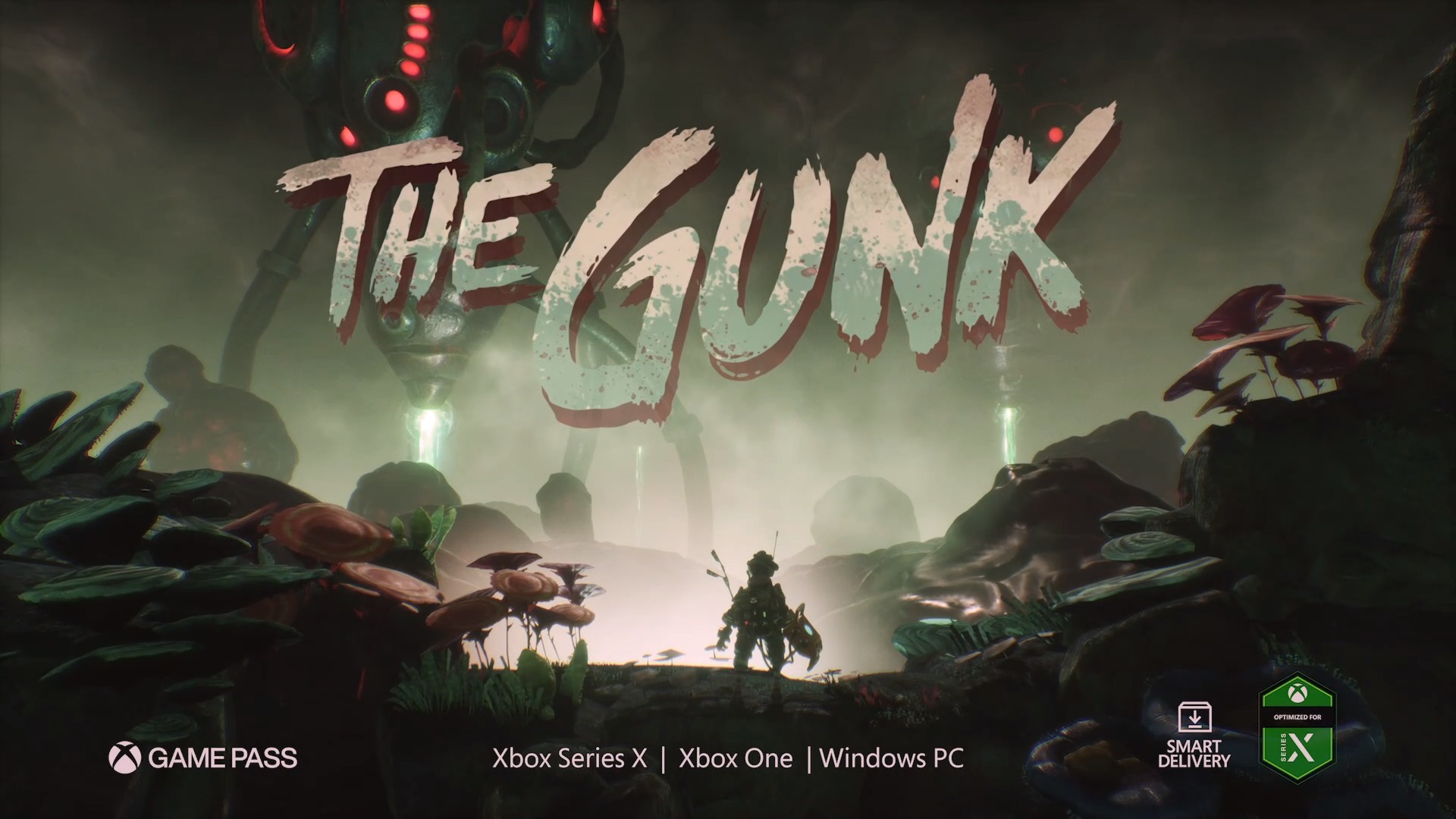 Coming to Xbox devices in 2021

SteamWorld devs Image & Form have revealed their next project, and it’s their biggest yet. The Gunk, announced during today’s Xbox Games Showcase, takes place on a planet in which players must suck of gunk (instead of digging like in the previous games) to reveal hidden areas of a world and solve its many puzzles.

There are no robots this time, hence the lack of SteamWorld in its title, with humans at the helm. It’s fully in 3D, a first for the company’s major releases. The game will arrive in Fall 2021 for Xbox, Series X and PC.

“The Gunk is the third-person action adventure you’ve been waiting for! Lead a duo of outer space explorers that chance upon a dangerous planet plagued by a corruptive gunk. Explore, gather, craft… and survive.”