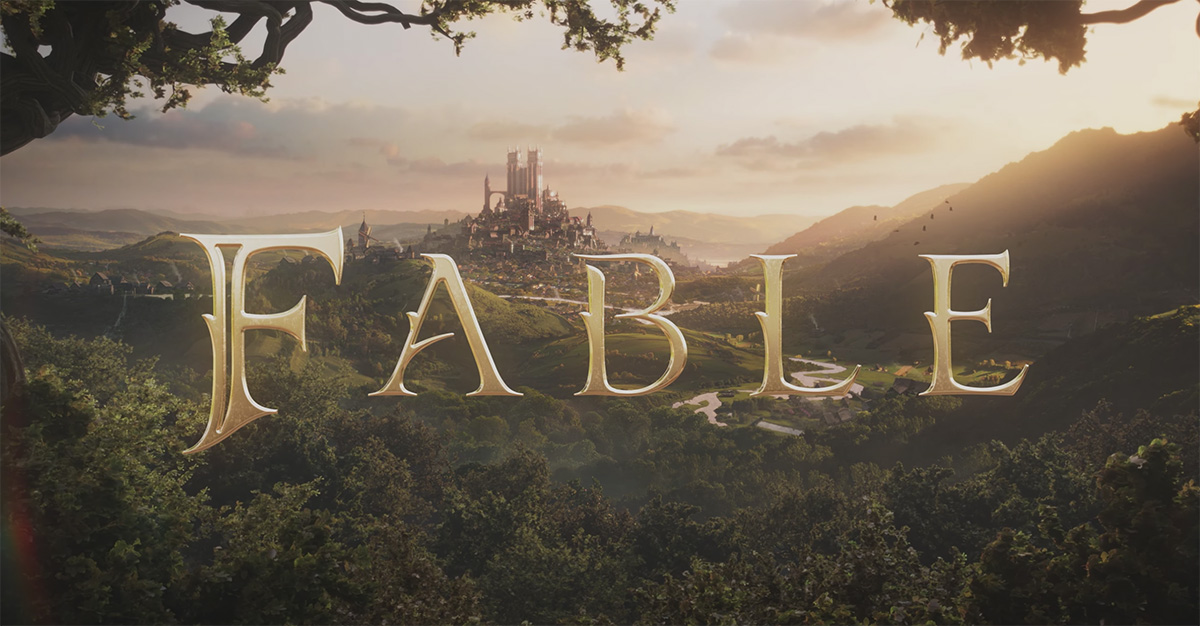 Playground Games (the makers of Forza Horizon) revealed that it is working on the next Fable game, currently titled Fable. There is zero new info, other than this nice mood-setting trailer above. No date, no gameplay details, not much else. We *do* know it will be hitting Xbox Series X and likely Xbox Game Pass. Maybe even Windows, but nothing has been announced.