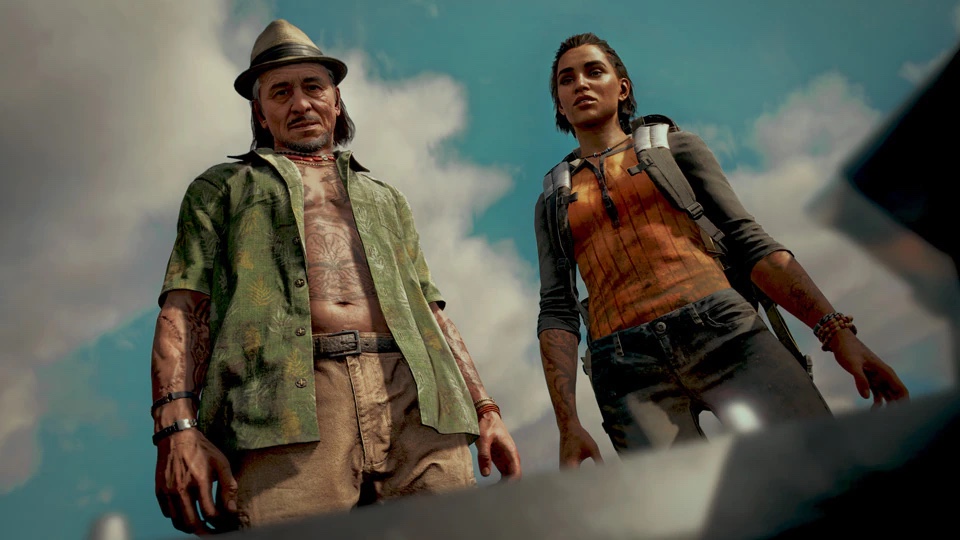 The upcoming game will even let you have a pet crocodile

Fewer word combinations get me excited than “attack crocodile,” so when Ubisoft debuted the first in-game play session of its upcoming Far Cry 6 and showed off the beast, suffice it to say that my interest was definitely piqued.

The game takes players to the location of Yara, a pseudo Cuban/Venezuelan locale that oozes Central American style and Caribbean substance, to engage in a revolutionary uprising against dictator Anton Castillo, played by the amazing Giancarlo Epsosito. Players take on the role of revolutionary Dani Rojas and engage in fighting across towns and jungles, across wetlands and inner-cities, using the typical wild weapons of a Far Cry game. Flame throwers? Check. Jet packs? Hell yeah.

And while some of the animals from Far Cry 5’s American vista return, it’s the attacks crocodile that’s captivating viewers online. And why the heck wouldn’t it? A crocodile. That attacks.

We’ll terrorize the public, bad and good, when the game launches on October 7 for PlayStation and Xbox consoles, and PC.