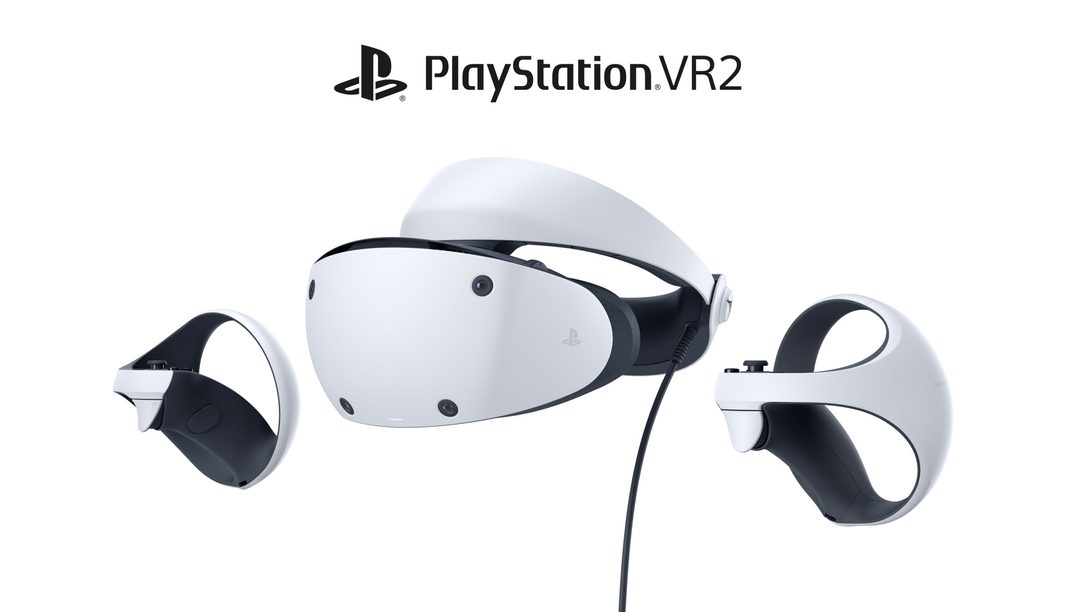 Sony is drip feeding details about the upcoming successor to its PSVR headset, and has finally taken the wraps off of the device’s new-ish design.

In a blog post today, the company details some of the updates that the PSVR 2 will bring to the platform, with an emphasis on the visual aesthetic. Notably, the design mimics the black & white of the PlayStation 5 (which, by the way, is meant to lay flat and look like a wave) but with a focus on a more 360-degree theme.

The wrap-around controllers were known in the past, but the headset now carries over that theme, with a twisting ribbon-like head strap that holds it off the user head (much like the original PSVR). In fact, fans may immediately realize that the design isn’t so much a revolution as it is an evolution of the original’s industrial design.

The real “meat” is in the circular controllers (which are fast becoming the VR norm) and the high-spec guts of the headset. 4K screens, baby. Our own personal favorite note? That everything will be connected via a single cord this time, instead of boxes and multiple HDMI and USB lines.

It will be interesting to see how Sony positions the device. Though the PS5 has been difficult to find, it’s actually selling more units than the PS4 before it, so demand is definitely high. Will that translate to the PSVR2?