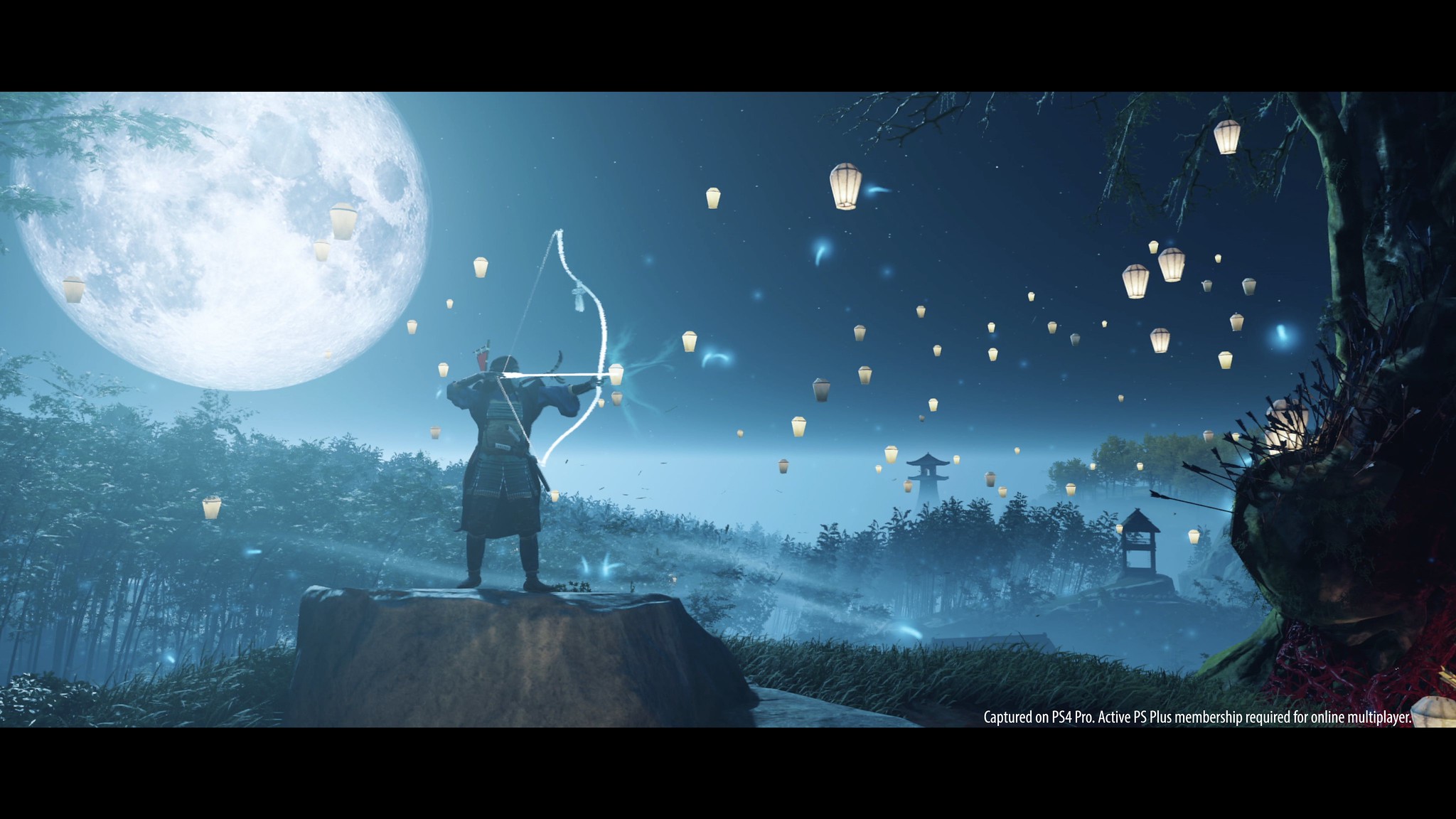 Sony is dropping its big Ghost of Tsushima update next week, the publisher has announced. The 1.1 update brings some much needed QOL tweaks, sure, but the real news is the giant chunk of multiplayer content.

Ghosts of Tsushima: Legends will bring two-player story missions and four-player survival modes to the game, flushing out not only the story but ways to interact within its world. The story will focus on players interacting with Gyozen the Storyteller in towns, which activates unique points of view of the unfolding game plot. The survival mode, meanwhile, will let players select of one of four new classes to take on waves of enemies across the land. New materials can be claimed to adjust or customize gear as well, so it’s not just an extra mode without value.

The Ghost of Tsushima 1.1 and Legends update lands October 16th.