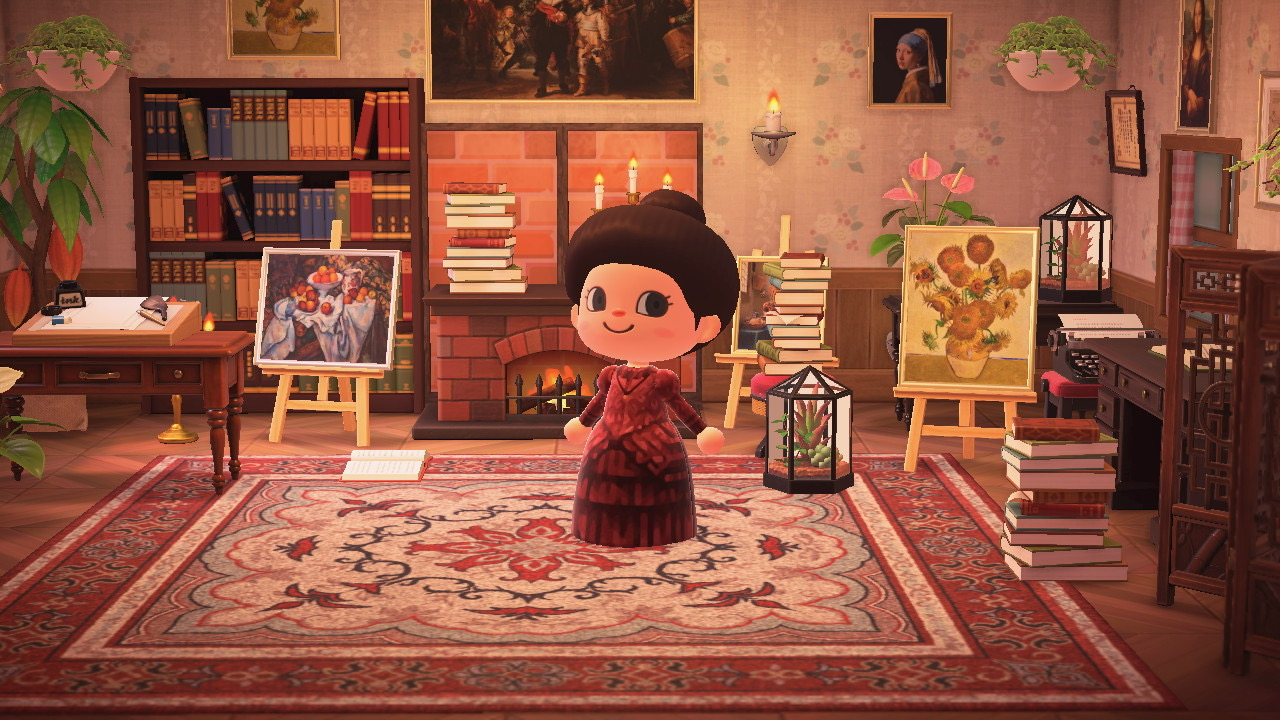 Bring the world of Netflix’s hit movie to Switch

Netflix loves video games, as evidenced by its continual flow of tv series based on gaming properties, and their latest little venture actually heads outside the confines of the streaming platform. Enola Holmes, the recently launched and popular film based on the fictional Sherlock Holmes’ sister and starring Millie Bobby Brown, is coming to Animal Crossing New Horizons in a Dream Island.

The island features locations and artwork based on the film, and even includes clothing you can find that matches what the characters wore. Enola’s home includes details like paintings of chrysanthemums and late 19th century aesthetics and colors.