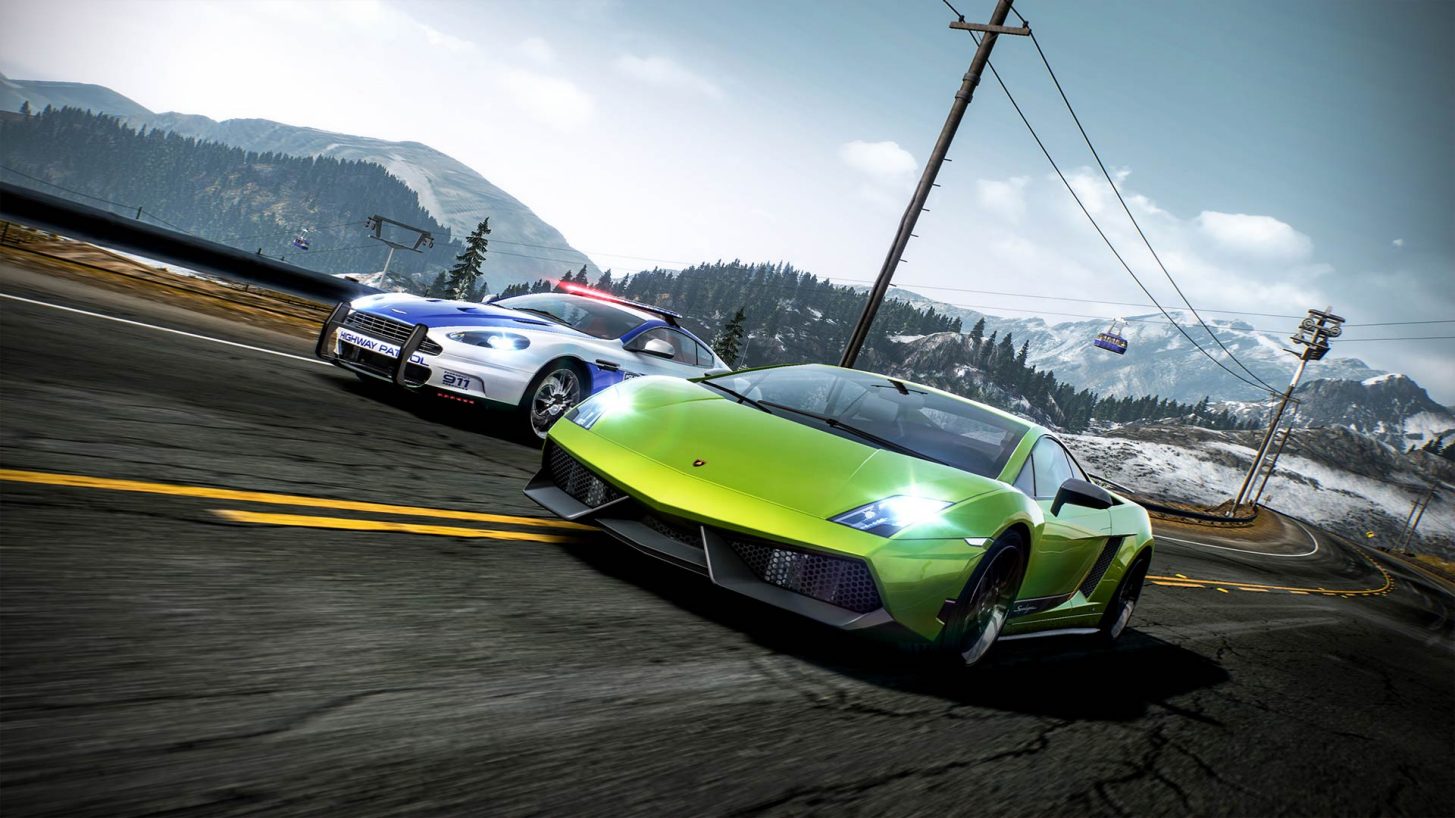 Need for Speed races (back) to consoles in November

Need for Speed: Hot Pursuit is making a comeback. EA’s street racing series has been pumping out new versions nearly every year, but for 2020 the publisher has opted for a remaster instead.

One of the more well-received of the Need for Speeds, Hot Pursuit’s remastered version adds all of the original’s DLC and updates, as well as 6 hours of new content, vehicle, wraps, and “quality of life updates.” Hot Pursuit was Criterion’s first brush with the NFS series, bringing its open world spin on the title and adding a feature called “Autolog,” which brought asymmetric racing outside of standard multiplayer.

Need for Speed: Hot Pursuit Remastered arrives on PS4, Xbox One and PC on November 6th, and on Nintendo Switch on November 13th.